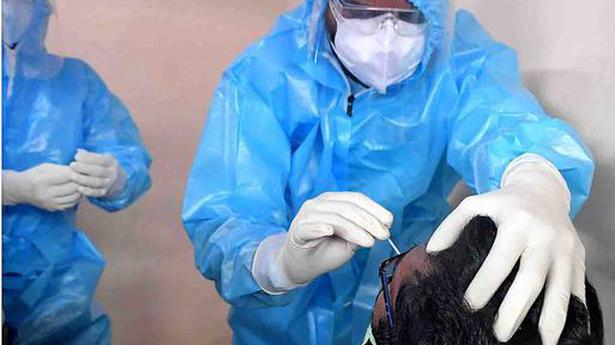 Kerala, which recorded India’s first coronavirus cases, grabbed international attention by succeeding in flattening the curve. After the initial surge in March and April, the state successfully brought down the new cases to zero on many days in May. But recently, by the end of June, Kerala has been witnessing a resurgence in the number of COVID-19 cases.

Despite community transmission, Kerala has been able to maintain a cumulative test positivity rate of 2.6% and a fatality rate of 0.32% which is among the best. The current positivity rate of 4.6%, which is much better than the national average of 11.7%, calls for doubling the rate of testing in the state. But the cases are now doubling in 10 to 11 days whereas nationally it’s 18 to 20 days.