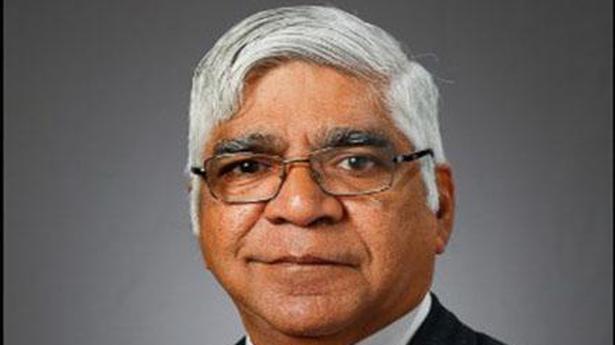 In the last few weeks several articles have appeared from various specialists pointing out how the novel coronavirus disease (COVID-19) can affect their respective specialties. SARS-CoV-2, the scientific name given to the virus, appears to be truly omnipresent. Its signature appears in many parts of the human body directly or indirectly. Initially, it was believed that SARS CoV-2 was not neurotropic or it has no preference to hitch on to nerve cells, the nervous system is at a lesser risk than other organs. Now, researchers are not sure.

Loss of smell and taste (temporary or permanent ) is being increasingly recognised. The last could occur early or late. Some patients did not initially have the classic diagnostic triad of fever, cough, cold and breathing difficulty. More research is required. The damaging effects of COVID-19 may extend beyond the lungs to our brains and minds, scientists are warning.

In studies on mice, the SARS-CoV-2 has been shown to enter the brain from the nose through the olfactory system, said Avindra Nath, clinical director of the U.S. National Institute of Neurological Disorders and Stroke, and chief of the section of infections of the nervous system. In some countries where the pandemic is spreading clinicians are being advised to consider SARS-CoV-2 infection as a causative factor in the differential diagnosis, even for primary neurological presentations. This is to avoid delayed diagnosis, misdiagnosis and prevention of transmission. Hopefully this will not apply to India.

It is essential that serious neurological disorders are not over shadowed by the COVID-19 crisis. Patients with critical head injuries and stroke, normally accommodated in ICUs, may now have to be transferred elsewhere. Interestingly, worldwide, as per just published literature, there is a perception that less number of patients with stroke and brain haemorrhage (non-COVID-19) are coming to hospitals. The significant reduction in head injuries can, of course, be directly attributed to the lockdown. COVID-19 patients operated on for neurosurgical problems had pulmonary complications more than expected. Objective criteria are being drawn to prioritise patients with brain tumours, whose surgery is being delayed. No doctor likes to play God. Now, limited resources have to be judiciously used.

Unfortunately, in the real world, “all are equal, but some are more equal than others”. The tendency of super specialists to know more and more about less and less will now change as COVID-19 will make everyone view things holistically. It is no longer only about technical competence to manage a brain tumour. The new norm, more than ever before, will have to factor in COVID-19 for each and every management decision. Forty-five years ago, the concept of treating tumours in the base of the skull , without opening the skull, was introduced. Operating pituitary tumours through the nose became the accepted norm. Last month, the British Society of Neurosurgeons suggested that, as the viral load is high in the nose, this route may have to be avoided. We are indeed coming a full circle. The world is turning upside down.