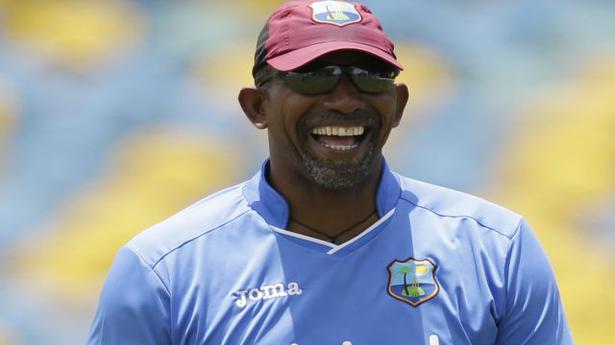 The majority of the West Indies team and management arrived in New Zealand last Friday and have been in isolation in Christchurch.

The West Indies squad will be allowed to commence training in small groups after they all tested negative for the novel coronavirus on their initial check at their biosecure facility, New Zealand Cricket said on Tuesday.

The majority of the West Indies team and management arrived in New Zealand last Friday and have been in isolation in Christchurch.

They had to spend the first three days in isolation and then return a negative test before they could begin training at NZC’s high-performance centre.

NZC added in a statement that the West Indies squad would undergo two further tests on day six and day 12 before they can be released from their mandatory 14-day isolation.

Six members of the Twenty20 squad are still playing in the Indian Premier League in the United Arab Emirates and are not expected to arrive in New Zealand until late next week.

Coach Phil Simmons has said it was likely they would be in isolation until the morning of the first Twenty20 international in Auckland on Nov. 27.

West Indies, world champions in the Twenty20 format, play three matches against New Zealand before a two-test series starts on Dec. 3 in Hamilton.