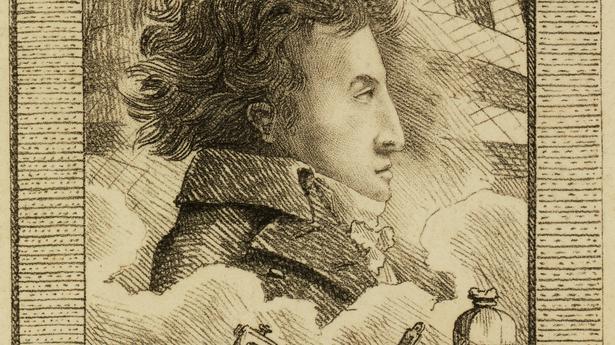 The pull of Earth’s gravity has been better understood only in the past few centuries. With its effect evident during free fall, humanity has long dreamt about the ability to control that drop.

Parachute jumps were one of the first ideas that came about as a solution to this, and it continues to be in vogue even today. The idea of parachutes was around for some time before it actually became a reality.

Leonardo da Vinci conceived the idea in his works and even made sketches of the same during his lifetime.

There were a number of attempts in the centuries that followed, but it was nearly 300 years later that the first parachute jump of note was carried out successfully by Andre-Jacques Garnerin.

With a canopy 23 feet in diameter attached to a basket with suspension lines, Garnerin readied his first parachute that was umbrella- shaped.

Garnerin gave the first demonstration with his parachute in Paris on October 22, 1797. Attaching the parachute to a hydrogen balloon, he reached a height of 3,200 feet or 1,000 m. He then jumped onto the basket of his parachute and severed it from the balloon.

As Garnerin had not included an air vent at the top of his parachute, his contraption oscillated wildly during the descent, bumped a little and scraped while landing, but Garnerin emerged unscathed.

His wife, Jeanne-Genevieve, was the first woman to do a parachute jump in 1799. Genevieve made a successful descent from 900 m.

Alan Eustace currently holds the world record for the highest-altitude free-fall jump after ascending to a height of 41,422 metres above Roswell, New Mexico, USA according to the Guinness World Records.

CWG 2022 | India settles for silver in men's hockey, loses 0-7 to Australia in final