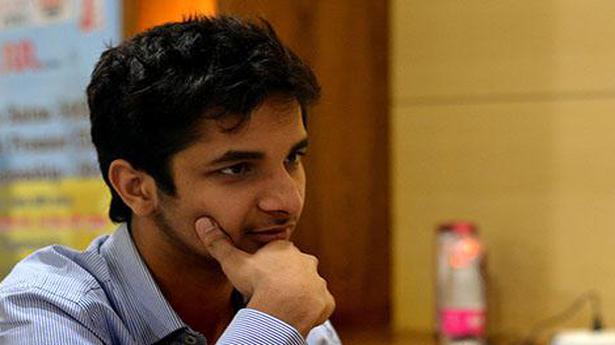 Vidit and Praggnanandhaa shared the fourth spot behind leader Teimour Radjabov (4 points) and second-placed duo of Alireza Firouzja and Carlsen (3.5 each).

He was in trouble against Tari and flawless against Carlsen.

In between, Vidit defeated another Norwegian Johan Sebastian Christiansen. In the day’s last round, Vidit came out unscathed against Hikaru Nakamura for an extremely satisfying day’s work.

He drew with Englishman Gawain Jones before losing to Wesley So, the most successful player on the Tour so far.

In the next round, he proved equal to Mamedyarov before pulling off another sensational win over Sergey Karjakin.