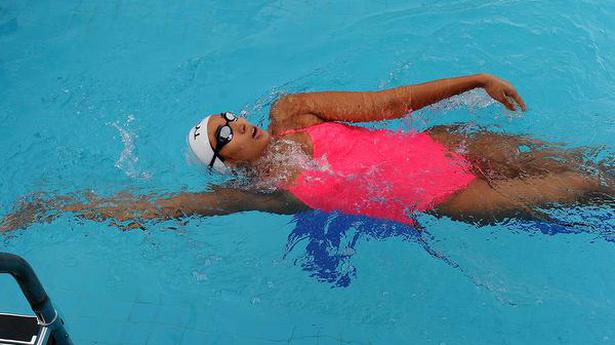 India’s top swimmers will return to the pool for a home competition after two long years when the 74th senior National aquatic championship gets underway here on Tuesday.

Though quite early in the fresh Olympic cycle leading up to Paris 2024, the meet assumes significance as it is a qualifying event for the FINA World Short Course Championship (Abu Dhabi, December 2021) and the FINA World Championships (Fukuoka, May 2022).

With the Asian Games and Commonwealth Games also a part of the 2022 calendar, swimmers would want to kick-start their preparations in earnest. “It is an important meet. We will get a good idea as to where we are and what we need to work on moving into the next season,” said ace backstroker Srihari Nataraj, who will look to further Karnataka’s dominance after its stellar show in the sub-junior and junior Nationals last week.

“Let’s see if I can come out of this Nationals with a perfect 10. Last edition, I won eight golds.”

Fellow Olympian Maana Patel, from Gujarat, will brace for a challenge from the fast-rising Karnataka swimmer Ridhima Veerendrakumar, who has been in outstanding form.