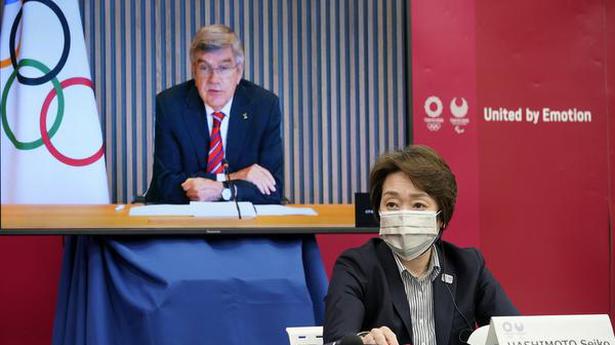 However, polls consistently show 70-80% in Japan think the Games should not be held

The local organisers and the International Olympic Committee (IOC), on Wednesday, pushed ahead with plans to open the postponed Tokyo Olympics in just under three months, unveiling the latest set of rule books to show how the Games can be held during a pandemic.

This version of the ‘Playbooks’ offers more details than the first edition in February, but much of the specific planning will remain in flux until the final update comes out in June.

Though vaccines are now available, the strategy for the Olympics is geared around holding the Games in a “bubble” as if there were no vaccines.

Organisers are not expected to announce until June if fans will be allowed into venues — and if so, how many. Fans from abroad have already been banned. The decision on venue capacity was promised to come to this month but has been pushed back.

Organisers are expected to announce daily testing for athletes, up from once every four days.

They are also expected to drop a 14-day quarantine, allowing athletes to train upon arrival. Athletes will be required to stay in the Olympic Village, and venues and training areas.