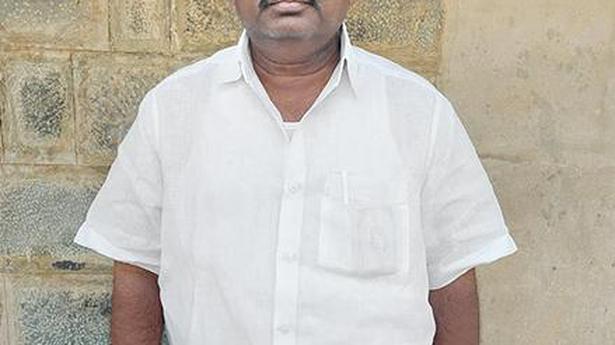 The Champions Yacht Club (CYC)-FMSCI Indian National Rally Championship (INRC) is getting bigger by the day.

After Yokohama Tyres announced its return for the new season, it’s time for Sri Sai Venkata Rama Constructions to field a team in the championship, the first by a first real estate company.

Bikku and Dhruva will compete in the INRC 2 category, while Aditya will spearhead the challenge in INRC 3 class. All will drive Volkswagen Polos on MRF Rally Tyres.

“It is indeed a great sign for INRC as well as for the overall motorsports scene of the country that apart from car and tyre companies, others have started showing interest in the sport and are investing their time and money into it,” said INRC promoter Vamsi Merla.

“We had promised to take INRC to a different level and are certainly on the move. We are in talks with other big companies and will soon announce new partners and teams. We express our gratitude to Mr. [Nutulapati] Mallikharjuna Rao [owner] and his team for supporting our vision,” added Merla.

“We are very excited with this new venture as this is the first time that we are involved in sports in a big way. When we were presented with the opportunity to own a team, we were sceptical. But, after proper due diligence, we have decided to go ahead.

“ With the kind of drivers in the line-up, we are confident of our chances this season,” said Mallikharjuna Rao.

China police out in force after anti-lockdown protests