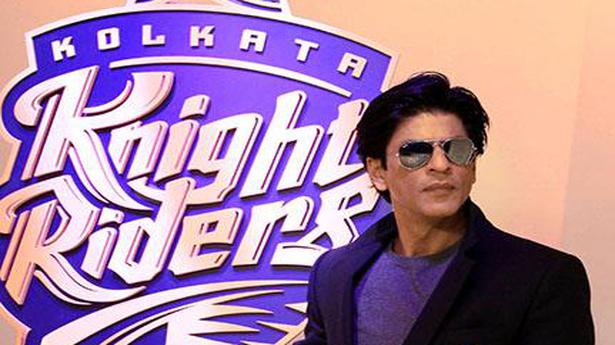 The Knight Riders Group, which owns and operates IPL team Kolkata Knight Riders, has acquired the rights to own an Abu Dhabi-based franchise of the UAE T20 League. The team, christened Abu Dhabi Knight Riders, will participate in the country’s new T20 tournament that is expected to begin in June-July.

The UAE T20 League is a professional franchise-based T20 format cricket tournament with six franchise teams competing in a 34-match event. Four of the other teams are already owned by Indian firms namely the Adani Group, Capri Global, Reliance Strategic Business Ventures and the GMR group.

🚨 The Knight Riders Group has acquired the rights to own and operate the Abu Dhabi franchise and will set up ADKR as an integral part of the @EmiratesCricket‘s flagship UAE T20 league.

The announcement by the Knight Riders comes less than two weeks after the group agreed to build a cricket stadium in Los Angeles, USA, in partnership with the Major League cricket. The group has been expanding to different countries, with its first overseas investment being the purchase of Trinbago Knight Riders in the Caribbean Premier League in 2015.

“For several years now, we have been expanding the Knight Riders brand globally and closely watching the potential for T20 cricket in the UAE. We are excited about becoming part of UAE’s T20 League, which no doubt will become hugely successful,” said Mr. Khan in a statement.

“We are pleased with the association of the Knight Riders Group with the League as a franchise team owner, we are very confident that this association will be mutually beneficial for both Knight Riders brand and the League. UAE’s T20 League will attract some of the biggest names in world cricket while also giving a platform and international exposure to local and upcoming players,” said Mubashshir Usmani, General Secretary, Emirates Cricket Board.

The Kolkata team are currently seventh in the 2022 season of the IPL and will play Sunrisers Hyderabad in their next match, on Saturday.