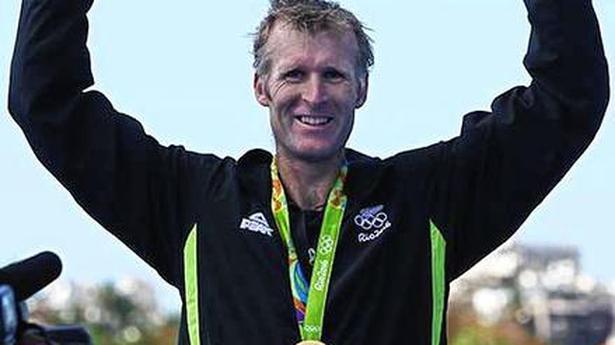 Two-time Olympics gold medal-winning rower Mahe Drysdale of New Zealand announced his retirement on Thursday, admitting “time has beaten me” after failing to make the team for the Tokyo Games.

Drysdale, 42, has competed at four Olympics, beginning in Athens in 2004, collecting three medals including back-to-back golds in the single sculls in London and Rio.

He also won five World championships and was New Zealand’s flag-bearer at the opening ceremony of the 2008 Beijing Games.

“It has been one hell of a ride!” he said in a statement. “While you always dream of ending it with a fairytale, time has beaten me on this occasion.”

“For the last two decades he’s been at the forefront of rowing and has shown time and time again what an amazing competitor he is,” she said.