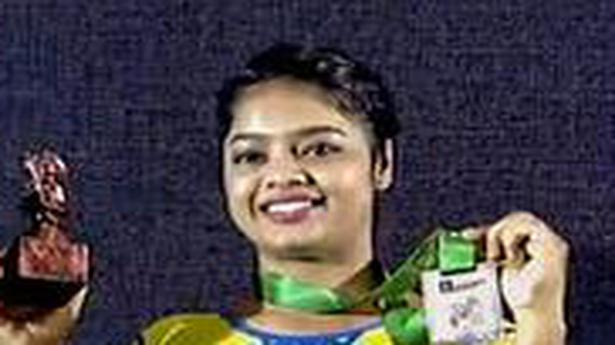 Pranati Nayak, who had claimed a bronze in vault at the Asian artistic gymnastic championships in 2019, is set to compete at the Tokyo Olympics after qualifying through the continental quota.

The 26-year-old from West Bengal, the second reserve behind Sri Lanka’s Elpitiya Badalge Dona Milka Geh for the Asian quota, became eligible to compete from the zone following the cancellation of the senior Asian championships, scheduled to be held from May 29 in Hangzhou (China), due to the COVID-19 pandemic.

“I was very disappointed when I couldn’t achieve the qualifying score during the 2019 World Championship and with the pandemic cancelling all events, I never imagined that I will be able to realise this dream of going to the Olympics,” said Pranati.

Pranati is waiting for an official communication from the Asian or world body. If confirmed, she will follows in the footsteps of Dipa Karmakar, the first Indian women’s gymnast to compete in the Olympics at Rio 2016.

Dipa hasn’t qualified for Tokyo yet.