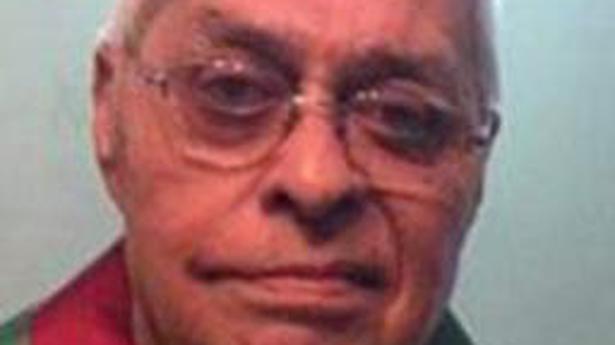 Mohun Bagan stalwart Pranab Ganguly passed away late on Friday evening, after a brief illness. Ganguly, 75, played as a left winger in the four-forward system and scored more than 40 goals for Bagan.

Ganguly donned the National colours once when he took the field against Burma (former name of Myanmar) in the Merdeka Cup in 1969.

Starting his first division career with Howrah Union club in 1963, Ganguly moved to Bagan in 1967 and became popular, thanks to his flamboyant playing style. He became a darling of the Bagan fans when he scored twice to help his side beat East Bengal 3-1 in the IFA Shield final in 1969.

Ganguly played eight consecutive seasons for Bagan before a series of injuries forced him to curtail his career. Bagan acknowledged his contribution by awarding him the Lifetime Achievement award last year.