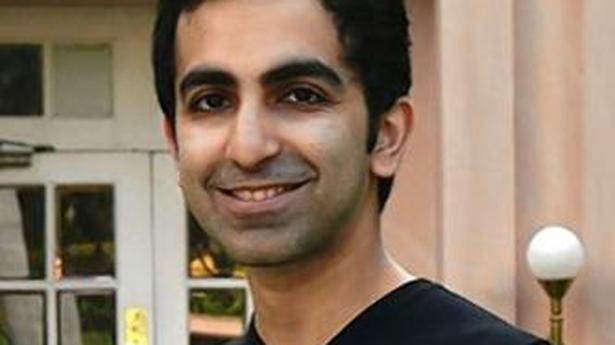 Pankaj Advani stamped his supremacy with an all-win record and finished on a high in the GSC World Snooker Qualifiers, clinching the top position in the tournament.

The 36-year-old Advani maintained his excellent form and won all 12 matches — six each in the Y-Camp and Z-Camp.

Both Advani and Mehta will represent India in the World snooker championship, likely to be held in Doha in November or December.

“I’m thrilled to qualify as India No. 1 and represent the country at the IBSF World snooker championships in Doha,” Advani said.