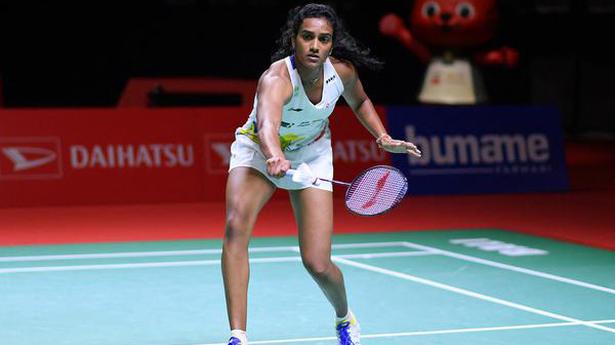 World champion P.V. Sindhu and former World No. 1 K. Srikanth will look for a consistent show in the $850,000 Indonesia Open starting here on Tuesday.

Just days after their semifinal finishes at the Indonesia Masters Super 750, the two top Indian shuttlers will begin their campaign at the World Tour Super 1000 event.

Sindhu, double Olympic medallist, last reached a final at the Swiss Open. She came close to the summit clash thrice, including her last two tournaments.

Third-seeded Sindhu opens against Japan’s Aya Ohori and is likely to face Canada’s sixth seed Michelle Li in the quarterfinals.

Srikanth, who claimed four titles in 2017, has regained some form with two back-to-back semifinal finishes — the Hylo Open and Indonesia Masters — last week.