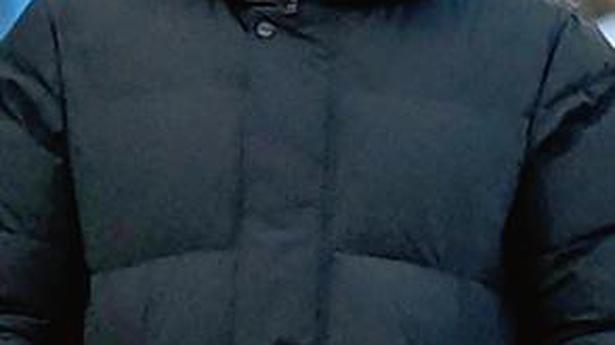 Manchester City manager Pep Guardiola said no team has pushed him to the absolute limit in the way Juergen Klopp’s Liverpool side has and he will remember the rivalry fondly when he eventually retires from the game.

City lead Liverpool by one point going into Sunday’s clash at the Etihad Stadium, a game that could potentially decide the fate of the title race with eight rounds left.

Guardiola has had memorable rivalries with Jose Mourinho’s Real Madrid when he was at Barcelona and Klopp’s Borussia Dortmund when he managed Bayern Munich but he picked a consistent Liverpool as his toughest rival yet.

“When I retire and watch and play golf, I will remember the biggest rivalry was Liverpool. When you achieve 100 points and 98 points (in a season), you need someone to push from behind to be so close,” Guardiola told reporters on Friday.

“You have to make another step… I’m sure Liverpool and other teams are going to try to do it. The most credit I give is consistency through the years. Both (teams) have had four or five years.

“That’s why [Roger] Federer, [Rafa] Nadal and [Novak] Djokovic have been at the top for so long. Arriving at these stages to win titles, we try to do it.”

The two teams were famously involved in a similar title race three years ago when City eventually pipped Liverpool by a point on the final day as both teams went unbeaten in the final stretch of the season.

Guardiola said he has a lot of respect for Klopp and added he would even invite the German manager to have a glass of wine with him.

“If we win, I’d love it. Juergen makes world football a better place to live,” the Spaniard said.

“He knows, we spoke together in Germany, the message and the way his teams play. He’s a good guy, I don’t have any problems with him.”

“When I retire and watch and play golf, I will remember the biggest rivalry was Liverpool. When you achieve 100 points and 98 points (in a season), you need someone to push from behind to be so close”Pep Guardiola

Guardiola said he would never play for a draw in his life but admitted he was not sure a win would make City favourites for the title.

“It will be a massive important three points, but seven games still remain, 21 points, and a lot of things involving the Champions League and FA Cup. We know how important it is,” he said.

The two sides will lock horns again in the FA Cup semi-finals next weekend.