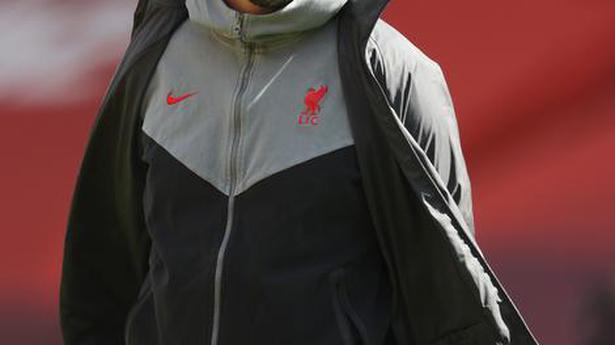 Liverpool manager Jurgen Klopp said Friday that he is confident that failure to qualify for the Champions League would not have a major impact on his transfer plans.

Klopp was already resigned to having a reduced budget because of the financial impact of the coronavirus, regardless of where the champions finished in this season’s Premier League.

Accounts published this week showed the Anfield club made a pre-tax loss of £46 million in the year ending May 2020 and there will be more financial pain to come.

While there will be some financial impact if six-time European champions Liverpool fail to finish in the top four, Klopp believes it will not make a huge difference to his plans.

“I don’t think so, really,” he said. “Playing Champions League obviously is massive, especially from a financial point of view for the club so it’s really important.”

The German added: “If we cannot make that, then that’s not good. Definitely not. I don’t think it will change anything because the situation was difficult before and it is difficult after.

“Football is in a difficult situation. I don’t think it will change a lot.”

Liverpool are away to arch-rivals Manchester United on Sunday, with Klopp bidding for his first win as a manager at Old Trafford.

The Merseyside club are four points behind fourth-placed Chelsea and Klopp is well aware of just how important a first Liverpool win at Old Trafford in seven years would be to his side’s hopes of Champions League qualification.

“More than 100 percent,” he said. “Even then if the others all win nothing changes for us. But without winning football games we will not end up in any kind of European competition, so for us everything is clear.”