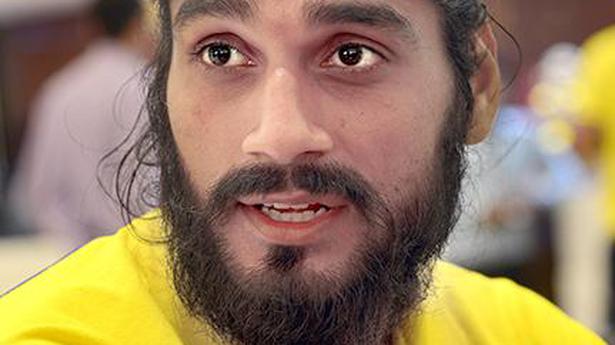 Spanish centre back Tiri, who is returning after three years, was on Monday named along with star Indian defender Sandesh Jhingan in a 27-member squad announced by ATK Mohun Bagan here.

Tiri was part of ATK’s ISL-winning side in 2016 before switching to Jamshedpur FC, while Jhingan has been the most high-profile signing of the season.

It remains to be seen who will partner the duo in the backline.

Then there’s the trio of Pritam Kotal, Sumit Rathi and Prabir Das who have been retained.

During their practice session at Benaulim Stadium, the Spanish gaffer was seen paying extra attention to their defence to get a perfect combination for the duo of Tiri and Sandesh.

Fijian star forward Roy Krishna is likely to wear the captain’s arm band but Habas, who is known to rotate his skipper, did not reveal any name.