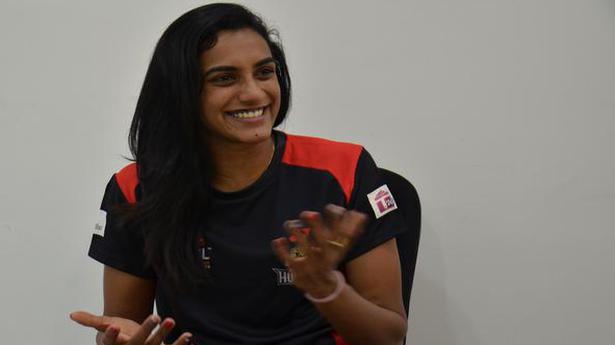 World champion P.V. Sindhu caused a flutter on social media on Monday with a message that began with the words, “Denmark Open was the final straw; I RETIRE”. But anybody who read the tweet in its entirety will have learnt that she wasn’t talking about hanging up her racquet.

She was referring to the negativity which has spread in the wake of the COVID-19 pandemic and wanting to ‘retire’ from that.

“I have been thinking about coming clean with my feelings for a while now … That’s why I am writing today to tell you that I’m done,” Sindhu tweeted.

“It’s understandable you are shocked or confused but by the time you finish reading this you would have learnt about my point of view, and hopefully, will support it too…

“I may have given you guys a mini heart-attack; unprecedented times require unprecedented measures. I guess I needed to get you guys to sit up and take notice. That being said, we must be hopeful about the light shining at the end of the tunnel.

“Yes, the Denmark Open didn’t happen but that won’t stop me from training. When life comes at you, one must comeback [sic] twice as hard.

“And will carry on doing so till we have a safer world.”

Sindhu is currently training in England, and although her family is concerned about the state of affairs in the UK, it is learnt that she will monitor the situation before deciding whether to return home or continue with her schedule.

“The tweet is more an expression of her thoughts on the worldwide scenario with emphasis on how grim a battle humanity is waging against the pandemic,” a family member told The Hindu.

“It has nothing to do with the game.”