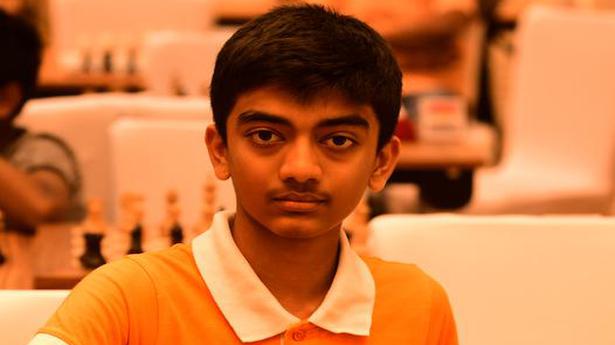 In the women’s section, R. Vaishali was the lone Indian to begin her campaign with a win.