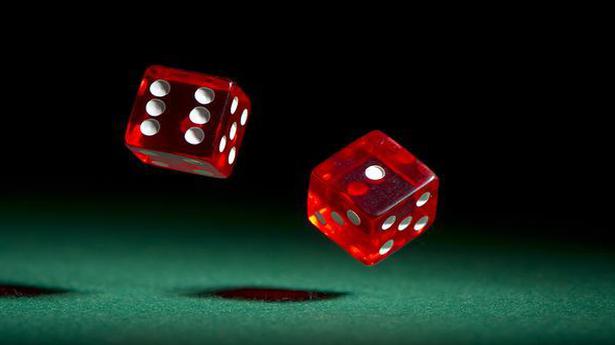 Three persons who were involved in betting on the ongoing Indian Premier League matches were arrested from suburban Mulund, the police said on Friday.

A raid was conducted on a flat in Mulund on Thursday following a tip-off received by the Crime Intelligence Unit (CIU), said a crime branch official.

Three men inside the flat were found involved in illegal betting on a match between CSK and KKR, he said, adding that 41 mobile phones, several SIM cards, a smartphone tablet, two laptops, SIM cards line boxes and ₹1.88 lakh in cash were seized.

A court remanded them in the crime branch’s custody till November 3.

A case was registered at Mulund Police Station under various sections of the IPC, Maharashtra Prevention of Gambling Act as well as Information Technology Act, he said, adding probe is on.