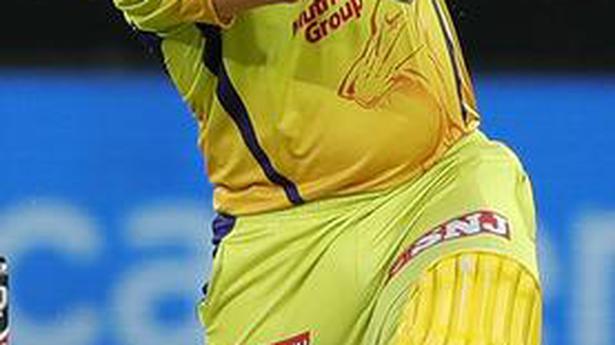 For Chennai Super Kings, Shane Watson brought with him aggression and a sense of occasion. In the playoff games and the final, he would boom. He was a big- game hunter.

Watson, now, has drifted into the sunset when he had some more cricket left. He is 39, but his unbeaten 83 against Kings XI Punjab in the ongoing IPL was high-octane batting.

He also carried with him sunshine and laughter. Relaxed, he enjoyed his cricket… at the expense of the opposition.

Now, Watson has called it quits from all forms of the game.

He began his career as a tearaway who hustled the batsmen by making them smell leather with short stuff and inflicted pain on them with toe-crushers delivered in excess of 145 kmph.

And then he could smash the sphere to the distant parts of the ground down the order.

Shane Watson’s body, though, could not take the workload though, and, after injuries and surgeries, he was forced to concentrate on his powerful batting. He still sent down his medium pacers cleverly.

But the handsome cricketer’s biggest moments arrived in the shorter formats; he made his international debut in 2002. He went on to become a World Cup and Champions Trophy winner.

In the second half of his career, Watson would open the batting and then bowl his seamers cleverly. And he was one of the most brutal pullers of the ball.

Memories will remain. Watson was a true blue Aussie.