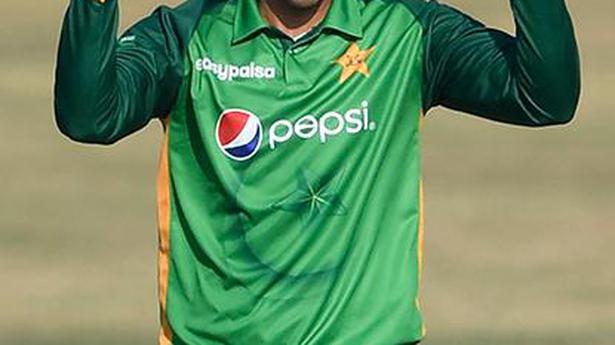 Spinner Iftikhar Ahmed grabbed a maiden five-wicket haul while Babar Azam notched up a half-century as Pakistan beat Zimbabwe by six wickets to win the second ODI and take a 2-0 lead in the three-match series on Sunday.

Iftikhar spun a web around Zimbabwe’s batsmen with figures of five for 40 to wreck them for a paltry 206 before Azam knocked an attractive unbeaten 74-ball 77 to chase down the target in 35.2 overs.

The win gave Pakistan an unassailable 2-0 lead. The final match is also at the same venue on Tuesday.

The series is part of the One-Day Super League, the first qualifying round for the 2023 World Cup to be held in India.