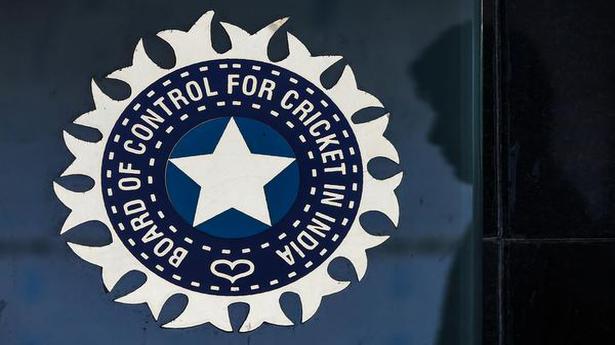 The BCCI had made a provision for a non-apparel manufacturer to bid for the jersey rights.

The Indian team jersey is set to sport the logo of a fantasy gaming platform. The Board of Control for Cricket in India (BCCI) will unveil Mobile Premier League as the Indian team’s kit sponsor for the next three years, starting with India’s tour of Australia.

Once Nike had decided not to extend its sponsorship deal that expired on September 30, the BCCI had failed to attract bids, primarily owing to the uncertainty of international cricket calendar owing to the pandemic. Sensing it, the BCCI had made a provision for a non-apparel manufacturer to bid for the jersey rights.

While the BCCI is yet to make the official announcement, The Hindu understands that the fantasy platform emerged as the only interested party after the BCCI had extended the deadline. As a result, it has acquired the rights for ₹65 lakh per match and an annual royalty of ₹8 crore.

It means that the revenue generate on a match-to-match basis through kit sponsorship will reduce almost by 30%. Nike, for the last four years of its 14-year-long association, paid ₹88 lakh per international match.

Dream11, a fantasy sport platform, came on board as the IPL title sponsor recently after a Chinese mobile manufacturer ended its association with the T20 league.