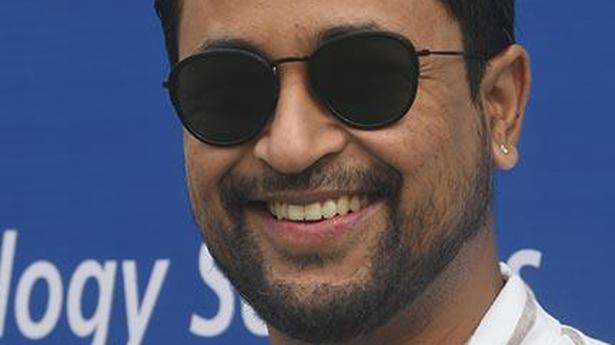 Former India spinner Pragyan Ojha is impressed with the way Kings XI Punjab’s Ravi Bishnoi and Royal Challengers Bangalore’s Devdutt Padikkal have performed in the league stage of the tournament.

“It’s a brilliant tournament given the circumstances. The players did not practice for seven months. The way they have played is amazing and it shows how much they wanted to get on to the field and enjoy the game,” Ojha said on the Tissot Presents Sportstar Extras T20 Time show.

“As a spinner, I enjoyed Ravi Bishnoi. For him, it can’t get any better because he has been working with Anil (Kumble) bhai. At 20, when you get to work with a legend like him, it’s a really something,” Ojha said.

Bishnoi was part of the India Under-19 team that reached the World Cup final in February. Padikkal, too, has been a talking point. “Devdutt has been quite impressive. He is playing with superstars like AB (de Villiers), (Aaron) Finch and Virat (Kohli), and has been consistent. He has made a tremendous,” said Ojha, who featured in 24 Tests, 18 ODIs and six T20Is for India.

England in charge in Rawalpindi despite Babar hundred 2 min read

England in charge in Rawalpindi despite Babar hundred

Jewel-encrusted crown moved from Tower of London for King Charles