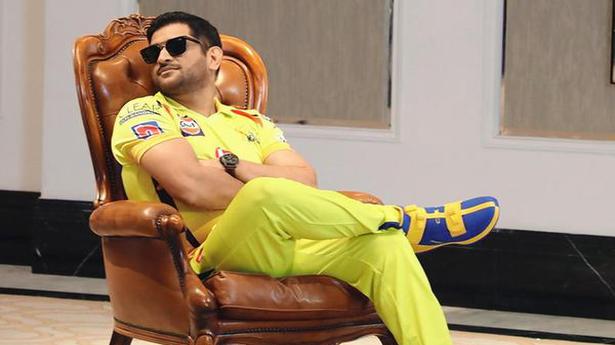 Chennai Super Kings skipper Mahendra Singh Dhoni laid to rest to any speculations about his IPL future saying that he will play in the 2021 edition.

When asked by commentator Danny Morrison at the toss if it was his last IPL game, Dhoni said, “Definitely not”.

There had been doubts whether Dhoni  would lead the side next year after CSK failed to qualify for the playoffs.

Recently, CSK CEO K.S. Viswanathan had said he was confident that Dhoni would continue next year.