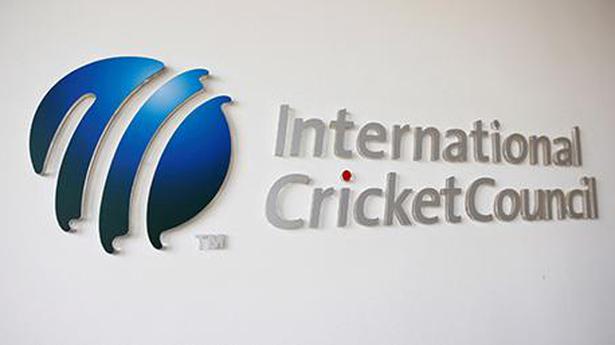 There are a few issues due to which current ICC deputy chairman Imran Khwaja won’t find favour with the BCCI.

The BCCI is likely to back the candidature of New Zealand’s Greg Barclay over Singapore’s Imran Khwaja in the elections for the ICC chairman, a post vacated by India’s Shashank Manohar after two terms in July this year.

Barclay and Khwaja are the only two candidates contesting for the chairman’s post and the 16-member all-powerful ICC Board is set to vote in the first week of December.

While hectic back-channel talks are on to find a unanimous candidate and put up a picture of unity among the Board of Directors (mostly comprising of member nations), it is highly unlikely that Khwaja will have the backing of the Indian cricket board.

“The BCCI is more aligned with New Zealand Cricket (NZC) and those who matter in Indian cricket board find Barclay as a more suitable candidate for the post. Also Khwaja’s policy positioning isn’t exactly in favour of Indian cricket,” a senior official, privy to developments in ICC board, told PTI on conditions of anonymity.

“But one month is a big time in cricket’s administrative politics. If Khwaja can come around and probably be on the same page with the BCCI, you never know. Barclay, with his focus on bilateral cricket, is more acceptable to India,” the veteran administrator, who has seen many a board room battles, said.

There are a few issues due to which current ICC deputy chairman Khwaja won’t find favour with the BCCI.

Firstly, the role played by him along with Manohar to roll back the proposed revenue model in which India, England and Australia stood to gain more.

The matter was up for vote and Khwaja and Manohar, had back then, gathered enough votes to crush the BCCI.

Secondly, the ICC in 2019, had drawn up a rough calendar for the 2023 FTP cycle and till 2028, each and every year, there was a senior men’s flagship event kept in that, the revenues from which would have benefitted the smaller nations.

It is understood that the white paper that ICC prepared had Khwaja’s tacit support. In fact, BCCI had strong objections to such a proposal.

However, in the post COVID-19 world, each and every board, which has had multiple bilateral series cancelled, would like to squeeze in as many of them as there is handsome revenue generation through broadcasting rights.

That Khwaja will not have BCCI’s backing is also a given considering his proximity to Pakistan Cricket Board head Ehsan Mani.

The BCCI and PCB have had their share of differences in the ICC board.