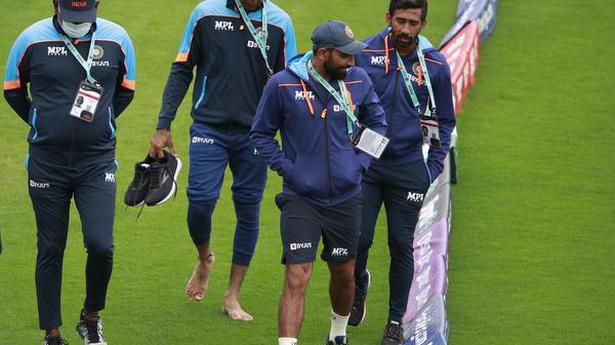 Kolhi’s intent to win matches abroad was evident since the South Africa tour of 2018.

Just as the weather gods swung a damp curtain across Southampton’s Ageas Bowl and washed out the WTC final’s opening day, it was also time to acknowledge India’s switch in mindset that helped Virat Kohli’s men travel so far.

Back at Centurion, South Africa, 2018, disappointment was writ large on Kohli’s visage. India had lost a Test it should have won and the mood in the press conference room was grim.

The skipper breathed fire: “If you want to win away from home, you’ve got to eat, breathe and sleep with it in your mind. You have got to dream about it.”

And when India won the next Test — it lost the series 2-1 though — at the Wanderers on a rather vicious pitch, Kohli’s men appeared to have got the message.

Kohli and coach Ravi Shastri made a conscious effort not to complain about conditions away from home. As bowling coach B. Arun would say, “We wanted to adapt to the conditions and make the foreign soil our home ground.”

Shastri got the side to make this mental switch. Away games were no longer seen as a barrier. And when India stunned Australia 2-1 in the Test series down under in 2019, Shastri said, “The lessons we learnt in South Africa enabled us to win here.”

The conquering of the ‘away series’ psychological hurdle has been a huge factor in India progressing to the WTC final.