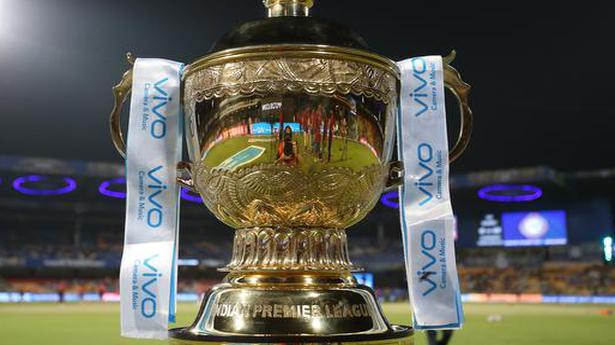 The BCCI on Wednesday extended the deadline for purchasing the tender document for the new Indian Premier League (IPL) teams by another 10 days till October 20 and reliable sources said that the two new franchisees would not cost less than ₹3500 crore each.

The Governing Council of the IPL had issued the ‘Invitation to Tender’ (ITT) document on payment of the non-refundable tender fee of ₹10 lakh on August 31. It had earlier extended the date till October 10.

“Pursuant to requests from various interested parties, BCCI has now decided to further extend the date for purchasing the ITT document till October 20, 2021,” a BCCI release said.

The BCCI plans to add two teams for the 2022 edition and it is expected that they could be based in Ahmedabad, Lucknow or Pune.

It has been learnt that major business houses such as Kotak Group, Aurobindo Pharma, Torrent Pharma, RP-Sanjiv Goenka Group, Birla Group and Adani Group are interested in joining the IPL bandwagon, which is an eight-team affair as of now.

The BCCI is hoping to earn a minimum ₹7000 crore though the base price for each team has been set at ₹2000 crore.

The Indian cricket board is allowing three-party consortiums to present the bids.

The new teams are expected to be unveiled on October 25 in Dubai, a day after India’s clash against arch-rivals Pakistan in the T20 World Cup.

‘Sardar Udham’ movie review: Nuanced portrait of the pride and pain of a revolutionary 4 min read

‘Sardar Udham’ movie review: Nuanced portrait of the pride and pain of a revolutionary