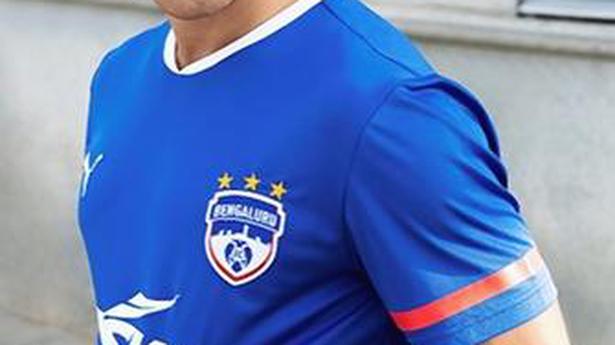 Bengaluru FC (BFC) star Sunil Chhetri welcomed SC East Bengal and Mohun Bagan (rechristened as ATK Mohun Bagan) to the Indian Super League (ISL), hailing the clubs for their monumental stature. Having played for both Kolkata giants earlier in his career, Chhetri is well aware of the passionate fan following they bring to the table.

“Mohun Bagan and East Bengal coming in is a huge thing. I have been in Indian football for 19 years. Both clubs are monumental in stature, and synonymous with Indian football. For them to play alongside the top Indian players in the ISL is huge.

“It is a shame that their fans will not be there in the stadium, but I am sure that they will make themselves heard on other platforms. The tournament will be very competitive with their entry,” Chhetri said, in a media interaction on Thursday.

This season of the ISL, which commences on November 20, will be held in three venues at Goa, robbing BFC of the chance to play in front of their adoring home fans. Chhetri admitted that it will be tough to adjust to the new normal, but added that this was just a small price to pay to get back on the football field.

“Yes, there are many challenges this season. We will not be able to play at the Sree Kanteerava Stadium in Bengaluru. Our fans, who also travel to watch away matches, will not be there this season. Not having our fans is a big miss. We also have to stay for five months in the bubble, which is not going to be easy.

“There were murmurs in our dressing room about the strict bubble, but I told them that it is a very small price to pay to be able to play a big tournament.

“Not many people in the world enjoy the benefits that we do. In a country where people are fighting for fundamental things, we are being allowed to play a football tournament and do what we enjoy,” the 36-year-old said.

Chhetri stated that given the long lay-off that players have faced, injury management is crucial.

“In just 16 days, we will play our first ISL game. But we’re yet to train properly with the full team.

“The only thing I’m skeptical about is players getting injured when we start training with the full team. The chances of getting injuries are really high. We must avoid injuries in order to do well,” Chhetri said.

Antim underlines her class in the women’s 53kg