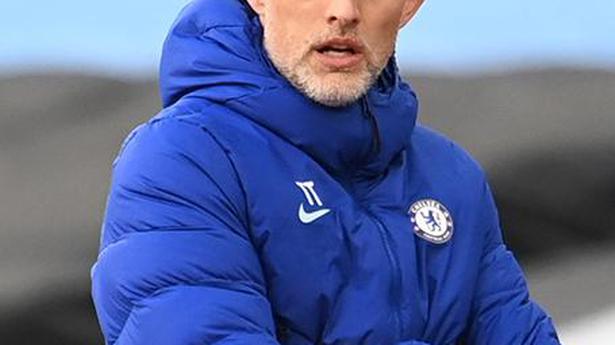 After struggling with injuries during most of the year, Real Madrid received welcome news about the fitness of Toni Kroos and Eden Hazard ahead of its Champions League semifinal first leg on Tuesday when Chelsea comes visiting.

Kroos got some much-needed rest while skipping the 13-time European champion’s last three matches. Hazard successfully returned to the squad this weekend and impressed as a substitute in the Spanish league match against Real Betis on Saturday, raising the prospects of a reunion with the London club he left two years ago. Madrid coach Zinedine Zidane still won’t be able to count on captain Sergio Ramos and left back Ferland Mendy.

Winning the Champions League for a second time could be Chelsea’s only certain way back into the competition next season. While Chelsea is fourth in the Premier League, Thomas Tuchel’s side only has a three-point lead on West Ham with five games to go.