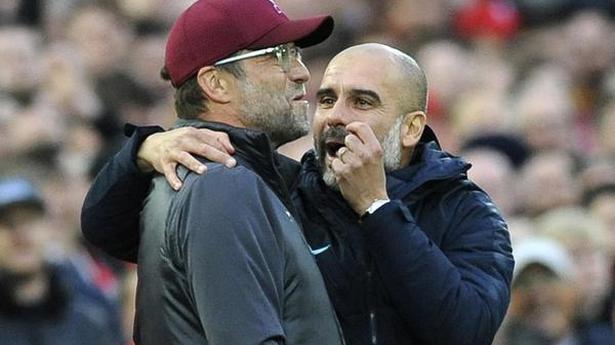 City is already five points behind Liverpool, albeit with a game in hand, and cannot afford to lose to the champion at the Etihad Stadium on Sunday.

Pep Guardiola’s side has allowed Liverpool to steal a march on it after winning just three of its first six league games. Although City has won five of its last six games in all competitions it remains some way short of its peak form.

While City has made a spluttering start, Liverpool appears back to its best despite the absence of key defender Virgil van Dijk.

Meanwhile, Manchester United’s dismal start to the season has left Solskjaer in danger of the sack.

After two successive losses, another damaging defeat at Everton would put the Norwegian under intense pressure amid.