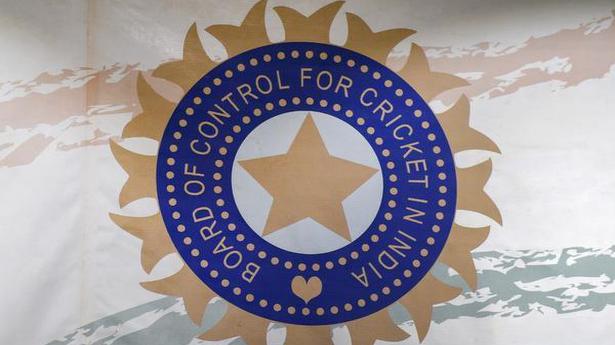 The BCCI has reassured health and safety standards to all the participants in the Indian Premier League (2021) and indirectly urged every individual to continue to focus on the game for the sake of “humanity”.

As of five cricketers, including a veteran Indian, returning home due to COVID-related concerns and/ or bubble fatigue wasn’t a cause of concern for the IPL, the fact that nations across the world have started disallowing air traffic from India has also raised fears about not returning home after the tournament among international cricketers and support staff members in the IPL.

BCCI interim chief executive officer Hemang Amin in an email to each individual has addressed all the issues. “We understand that many of you are apprehensive about how you will get back home once the tournament concludes, which is natural and understandable,” Amin wrote in the email, accessed by The Hindu, on Tuesday.

“We want to apprise you that you have nothing to worry about. The BCCI will do everything to ensure that you reach your respective destinations seamlessly. The BCCI is monitoring the situation very closely and is working with the government authorities to make arrangements to get you home once the tournament concludes. Be rest assured that the tournament is not over for BCCI till each one of you has reached your home, safe and sound.”

The IPL caravan has moved to Delhi and Ahmedabad after completing the first leg in Mumbai and Chennai “a feat that is testament to our collective effort and discipline in these testing times”, according to Amin.

“As we commenced the second leg, we understand that there are few apprehensions and concerns regarding the general situation in India and the withdrawals of certain cricketers. We completely respect the decision taken by the players and extend our support to them in every way. At the same time, we would also assure you that you are totally safe within the bubble,” Amin added.

“In order to allay any apprehensions and concerns, we are further strengthening our bio-secure environments to keep everyone involved in the tournament safe and healthy.”

The additional measures include barring food delivery at team hotels and increased testing – two-day gap between tests instead of earlier five.

Amin concluded with an appeal to continue the IPL fraternity’s endeavour to bring as smile on people’s face.

“When you all walk out onto the field, you are bringing hope to millions of people who have tuned in. If, even for a minute, you can bring a smile on someone’s face, then you have done well. While you are professionals and will play to win, this time you are also playing for something much more important…. humanity,” he stated.