Varun Dhawan has kickstarted 2023 with Nitesh Tiwari’s ‘Bawaal’. ETimes has exclusively learnt that the actor has put on his dancing shoes and has busied himself with rehearsals for a couple song. Filmmaker Nitesh Tiwari also attended the rehearsals at Octopus Studios in Andheri with choreographers Bosco and Caesar. Janhvi Kapoor is also rehearsing her steps and is expected to join Varun Dhawan in a couple of days. 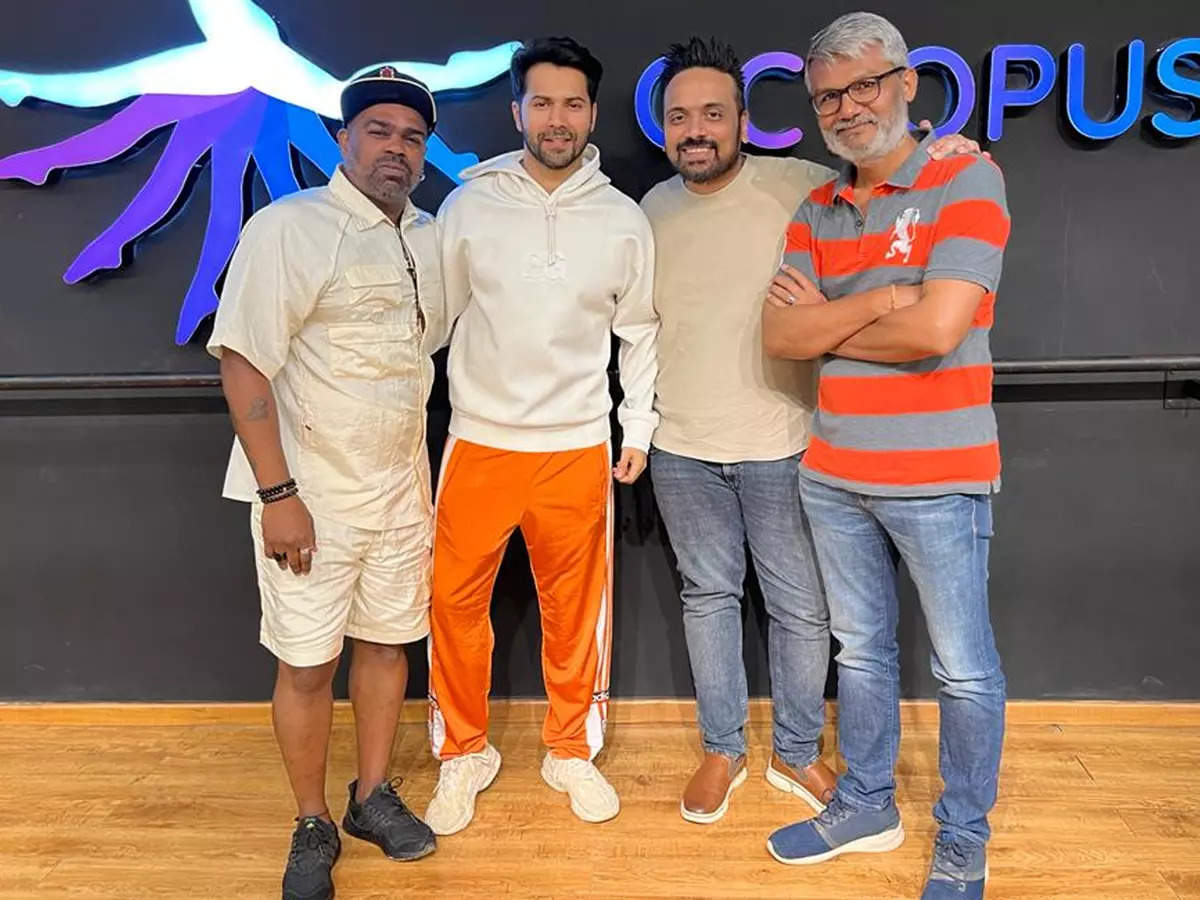 Speaking about collaborating with Nitesh Tiwari, Jahnvi had told PTI, “Nitesh sir has really spoiled me. Working with him was such a dream. He has such clarity and has got the world’s wisdom to offer. He is the most dignified man I have ever met. I was in awe of him as a director and as a person. And when a director like him believes in me to cast me in his film and when I perform for him and he says the take is good. The belief made me believe in myself a lot more.”

Shehzada gets postponed; here’s why!

Vinay Pathak on life at the movies: Exclusive 4 min read

Vinay Pathak on life at the movies: Exclusive