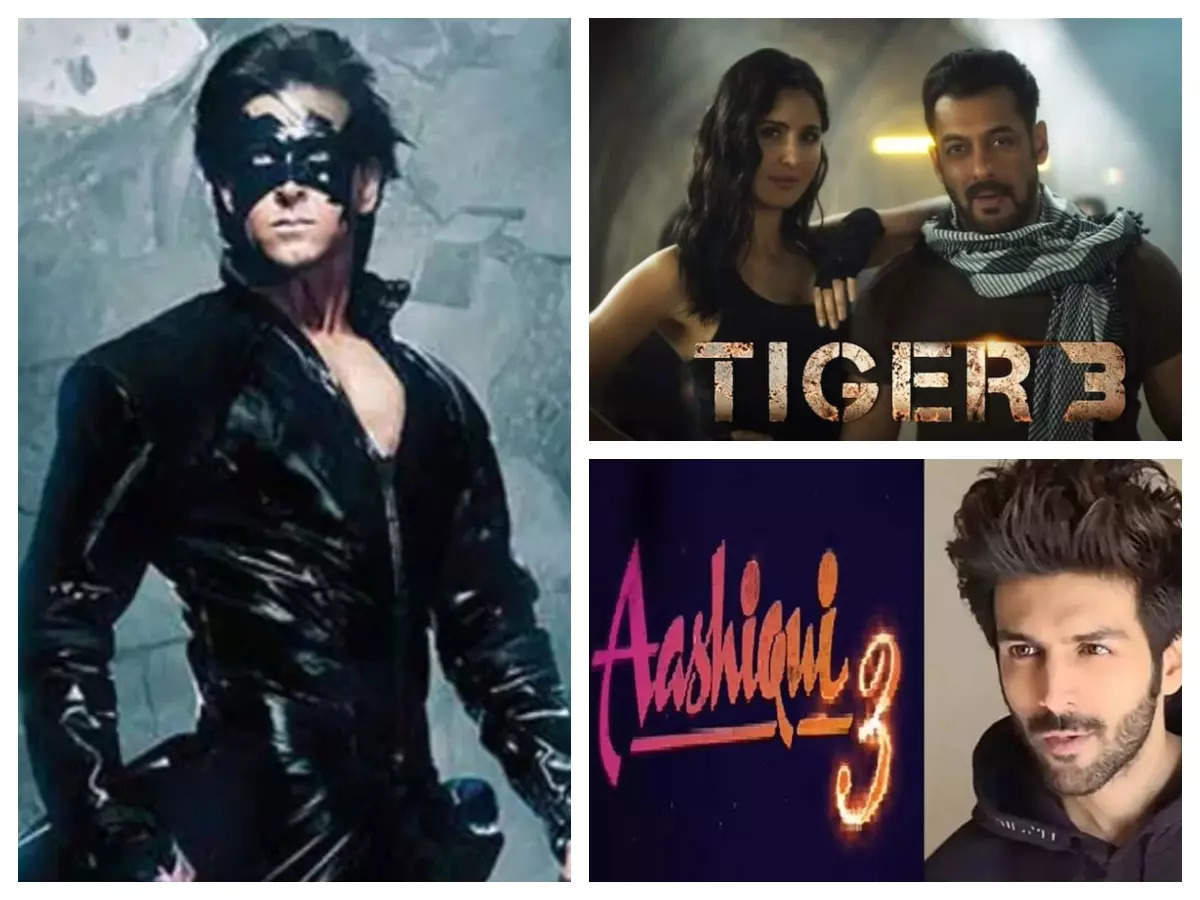 After two successful parts of ‘Aashiqui’, the makers are all set to give the audience yet another heart-wrenching love story with ‘Aashiqui 3’. The film is being directed by Anurag Basu with Kartik Aaryan in the lead role. The actor shared an announcement video on his social media handles. The video had the song, ‘Ab Tere Bin Jee Lenge Hum’ in the voice of Arijit Singh and fans just can’t keep calm.

The original ‘Aashiqui’, released in 1990, was helmed by Mahesh Bhatt and featured Rahul Roy and Anu Aggarwal. The second instalment was revived by Mohit Suri in 2013, starring Shraddha Kapoor and Aditya Roy Kapur.