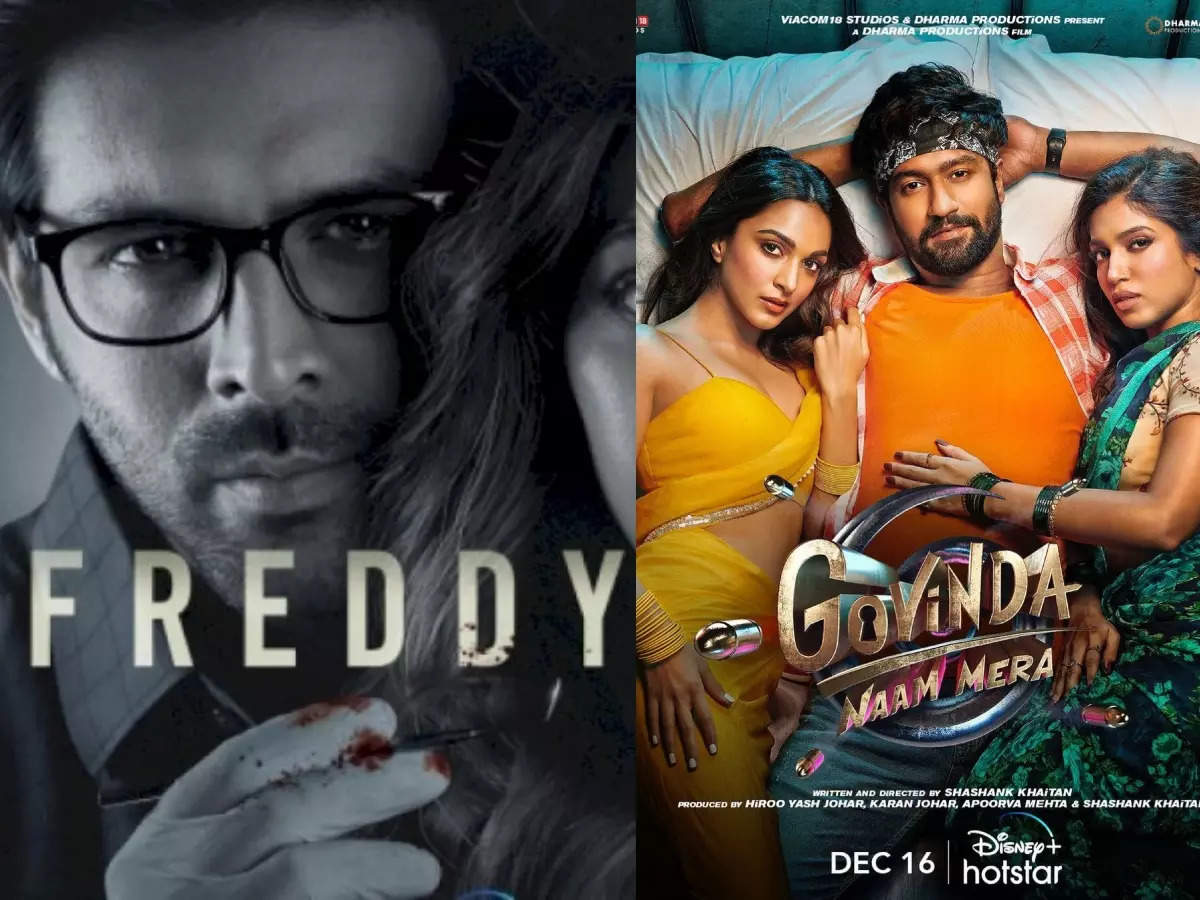 Vicky Kaushal, Bhumi Pednekar, Kiara Advani starrer ‘Govinda Naam Mera’ was supposed to release in theatres in June this year. But, the makers have now opted for an OTT release despite the fact that the film is filled with a lot of entertainment, masala and mystery. The popularity of all the three actors, especially Vicky Kaushal is soaring and it has come as a big surprise that the film has ditched theatres. Karan Johar said during the film’s trailer launch yesterday that, “This divide, I think we have created ourselves… that commercial films are theatrical and that alternate or slightly off-the-cuff films for digital (release)” The film will release on December 16.