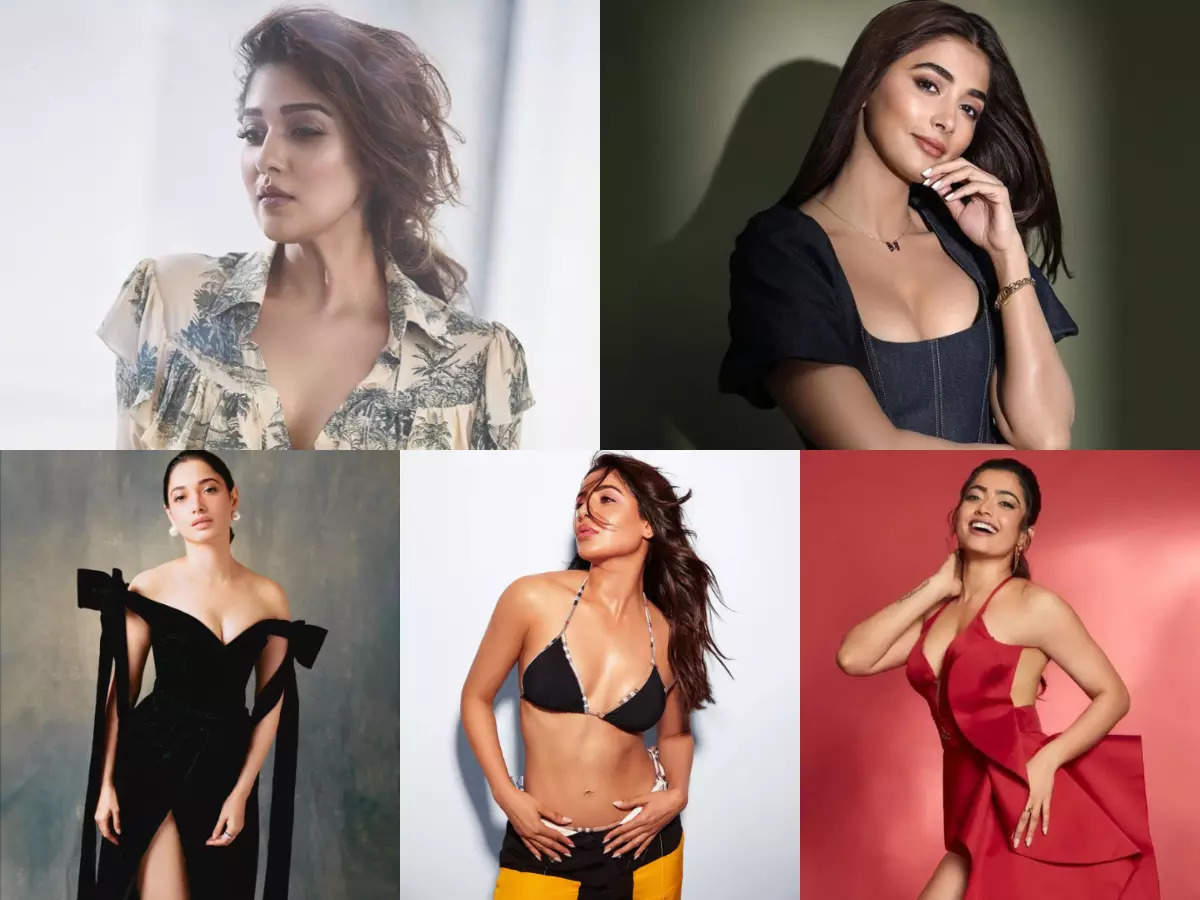 In 2012, Pooja Hegde began her acting career in the Tamil film, Mugamoodi. In 2014, she made her debut in Tollywood with the film Oka Laila Kosam. Pooja has worked extremely hard to achieve her star status. She has done several blockbusters like ‘Duvvada Jagannadham’, ‘Maharshi’, ‘Ala Vaikunthapurramuloo’, among others. ‘Cirkus’, ‘Kabhi Eid Kabhi Diwali’ and ‘Jana Gana Mana’ are among her future films. The actress takes Rs. 3.5-5 crore for a film.

The love anthem of 2022 ‘Kumkumala’ from ‘Brahmāstra Part One: Shiva’ is out!

Kamal Chandra on allegations of Islamophobia