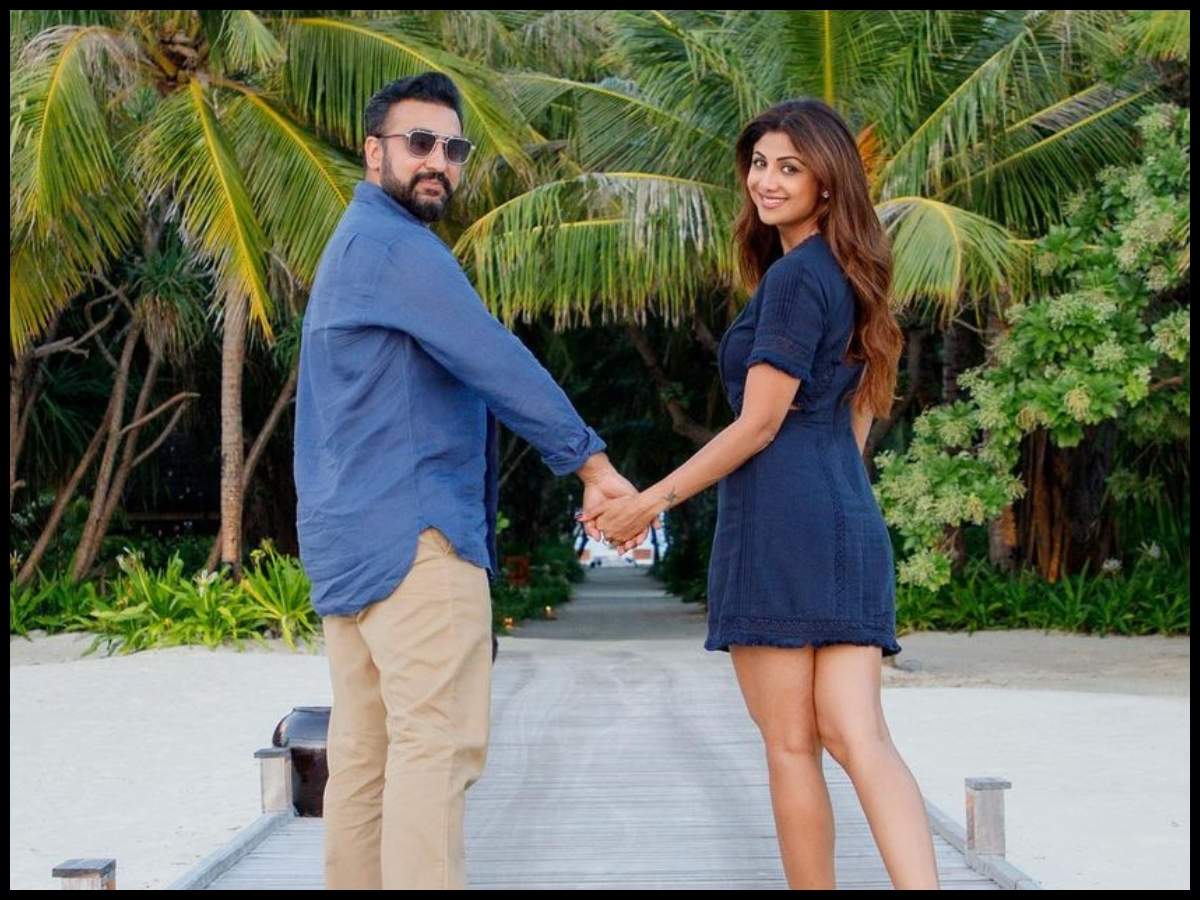 Reports suggest that Raj and Shilpa started dating in 2007. Back then, the actress had admitted being in a relationship but didn’t reveal Raj’s name. Later, on ‘Indian Idol 12’, Shilpa spilled the beans on her relationship. She had said, “I was shooting for ‘Metro’ and during that time also went to the UK for ‘Big Brother’ shoot. I was sure that BB would not last long, but one week turned into three weeks and three months and eventually I stayed there for five-six months. Metro shoot was stalled but Anurag was generous and said that whenever you get time come back and I will shoot your portions in the film first. At the same time, I met Raj and he liked the ‘In Dino’ song very much. I made it my ringer tone as well. Whenever this song plays, a smile comes on my face.”

Shilpa had also revealed once that Raj tried to woo her with expensive gifts.