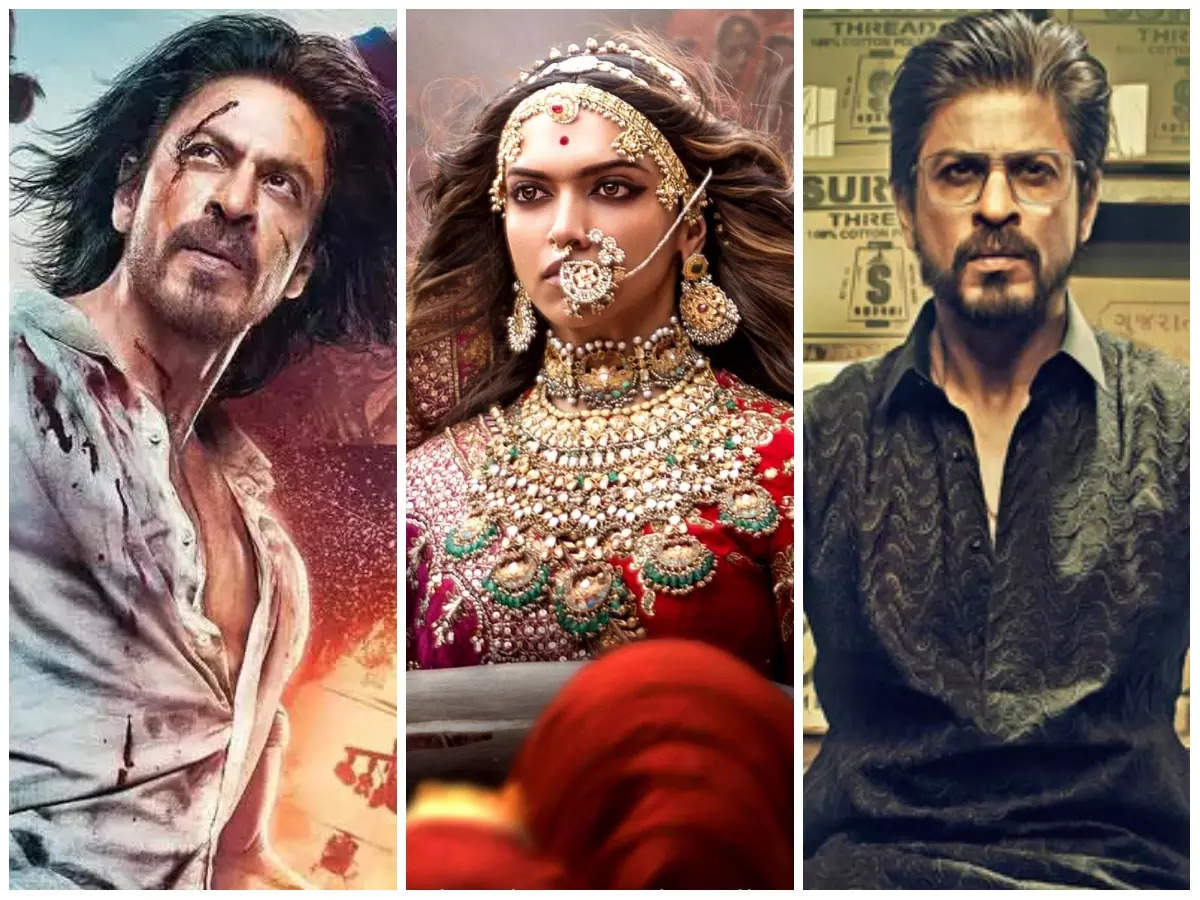 Sanjay Leela Bhansali’s ‘Ram-Leela’ faced waves of attacks from political groups. Not only was the team forced to change the posters of the Ranveer Singh and Deepika Padukone starrer, but also had to change the film’s title to ‘Goliyon Ki Raasleela Ram-Leela’ in order to release the film. Besides that, an FIR was also registered under Section 295-A against the director and the two actors for allegedly hurting the religious sentiments of the public believing in Hindu mythology. It was also alleged that the contents of the movie were ‘highly objectionable’.

However, the court came to the aid of the film’s team by allowing its release and scrapping the case against the movie while making it clear that the effect of the words, title and scenes ‘will have to be adjudged from the standard of a reasonable man and not from the weak and vacillating mind’.