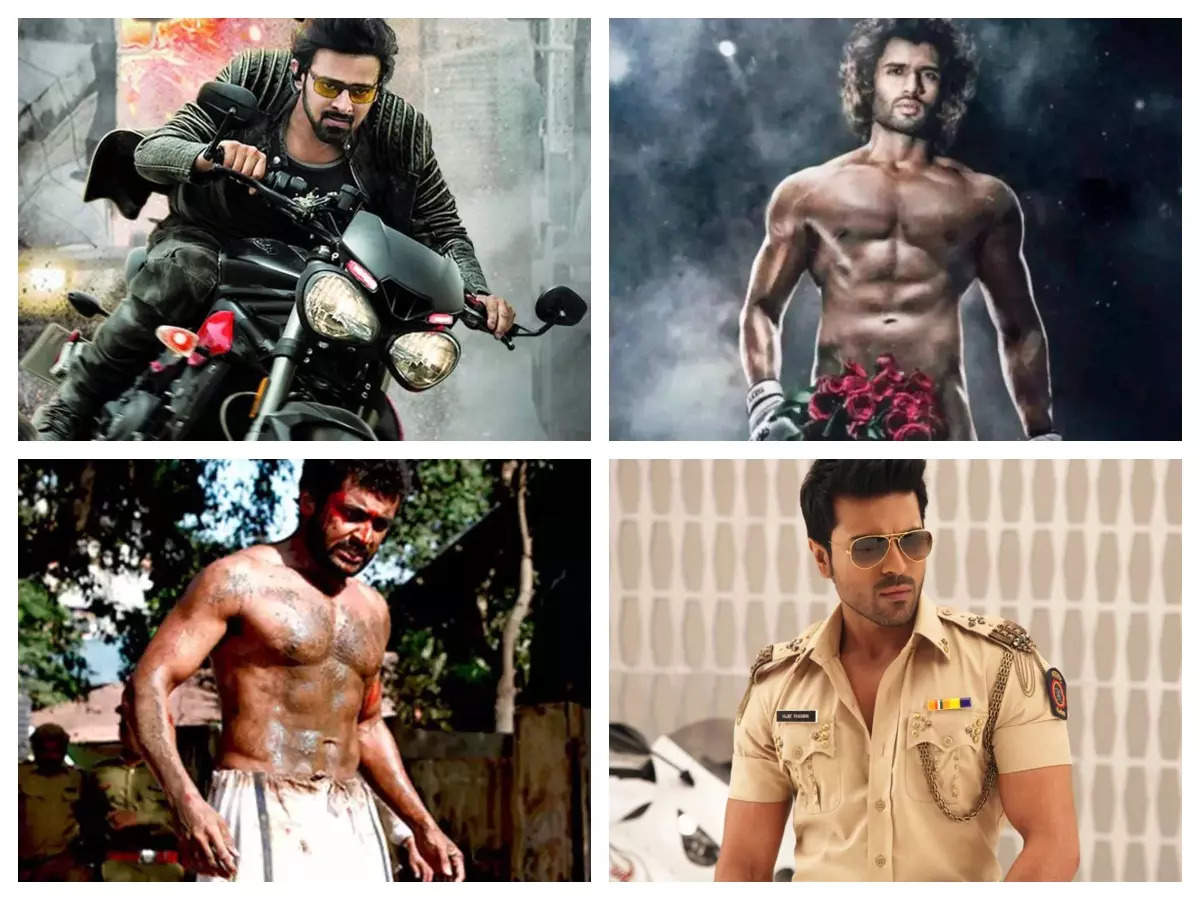 South superstar Suriya essayed the lead in Ram Gopal Varma helmed ‘Rakht Charitra 2’. It was released in Tamil as ‘Ratha Sarithiram’. Fans enjoyed Suriya’s performance in this action packed saga, wherein he battled it out with Vivek Oberoi. However, the popularity of Suriya and ‘Rakht Charitra 2’ didn’t exactly set the cash registers ringing at the box office. Post this 2010 release, Suriya has never really ventured into Bollywood films as a lead.