Tollywood is left in shock as the year 2023 starts with yet another piece of tragic news. Filmmaker Sandip Chowdhury, son of acclaimed director Anjan Chowdhury, has passed away at the age of 44. Sandip was undergoing treatment for kidney related complications at a South Kolkata private nursing home since December 17, last year. His untimely demise has left the Tollywood fraternity wondering whether this year will also be like 2022.
Sandip whose last project ‘Erao Shotru’ released in 2022 was known for his down-to-earth nature, humble nature among his industry peers. Of late he was associated with a number of TV serials. Rituparna Sengupta who played the lead role in Sandip’s film ‘Bidrohini’, released in 2020, couldn’t believe it when she heard the news. Several other actors, directors have expressed their condolences to the Chowdhury family. 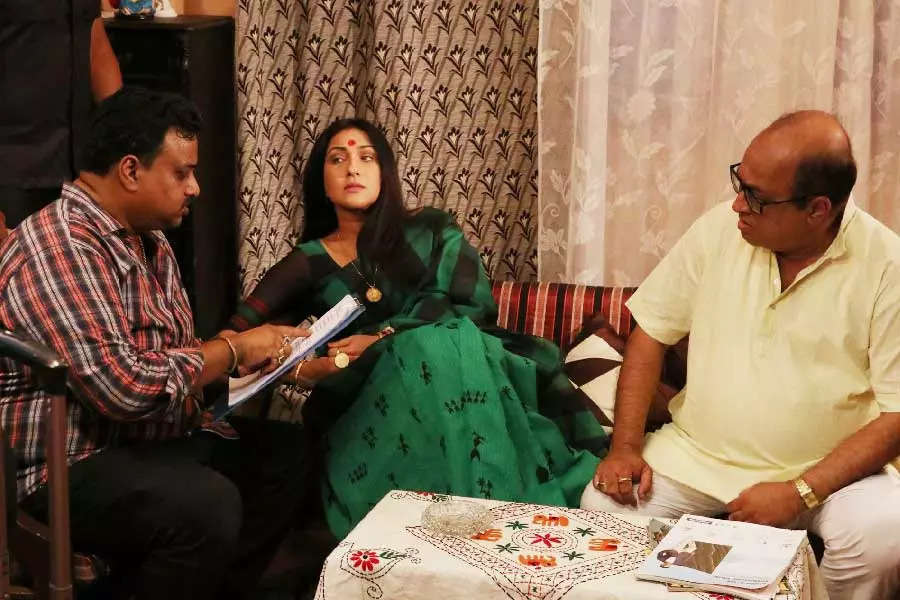 The popular director fell sick on December 17 when he was at the shooting floors and after his condition deteriorated Sandip was rushed to a nearby private hospital. Since then he was under observation and was undergoing treatment.
Sandip and his two sisters Chumki nand Rina lost their mother only four months ago and now Sandip’s death has come as a huge shock for the entire family. He was also elected as Tollygunge’s directors’ association’s president recently and his popularity among his colleagues has always been appreciated by all. According to reports, Sandip was supposed to direct another film.
Source

Shehzada gets postponed; here’s why!

Vinay Pathak on life at the movies: Exclusive 4 min read

Vinay Pathak on life at the movies: Exclusive