Friday night was no less than a star-studded affair in B’Town. With the arrival of the Russo Brothers in town, the Bollywood film fraternity has been extending a warm welcome to them. Having said that, film producer Ritesh Sidhwani recently hosted a party for the Russo Brothers at his Residence in Mumbai.
Right from Sara Ali Khan, Dhanush, Ananya Pandey to Gauri Khan, Sanjay Kapoor, and Maheep several B’Town celebs were seen arriving at the party. Have a look :

Shahid Kapoor along with his wife Mira were also seen arriving for the party. Raveena Tandon marked her presence for the star-studded event. 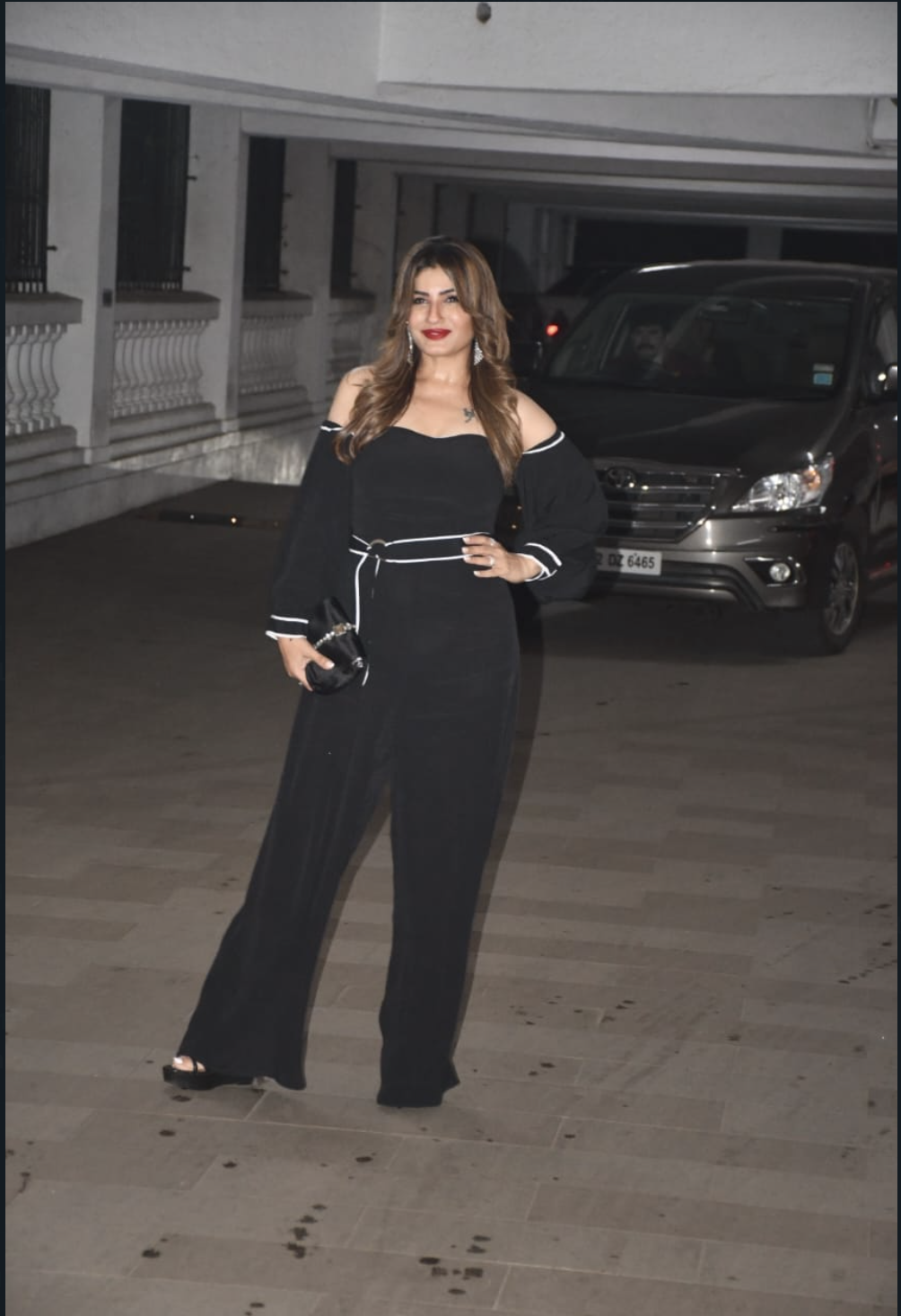 #BigStory: Does Bollywood need a fee and content shake-up?

Aamir is in legal trouble over ‘Laal Singh’ 2 min read

Aamir is in legal trouble over ‘Laal Singh’