Bollywood star Ranbir Kapoor‘s Krishna Raj bungalow has been decorated with bright lights ahead of the actor’s speculated wedding to Alia Bhatt.
In the photos, the abode could be seen sparkled up with pink, purple and golden lights. The multi-floor building is currently under construction and rumours suggest that Ranbir and Alia will be moving in there after their wedding. 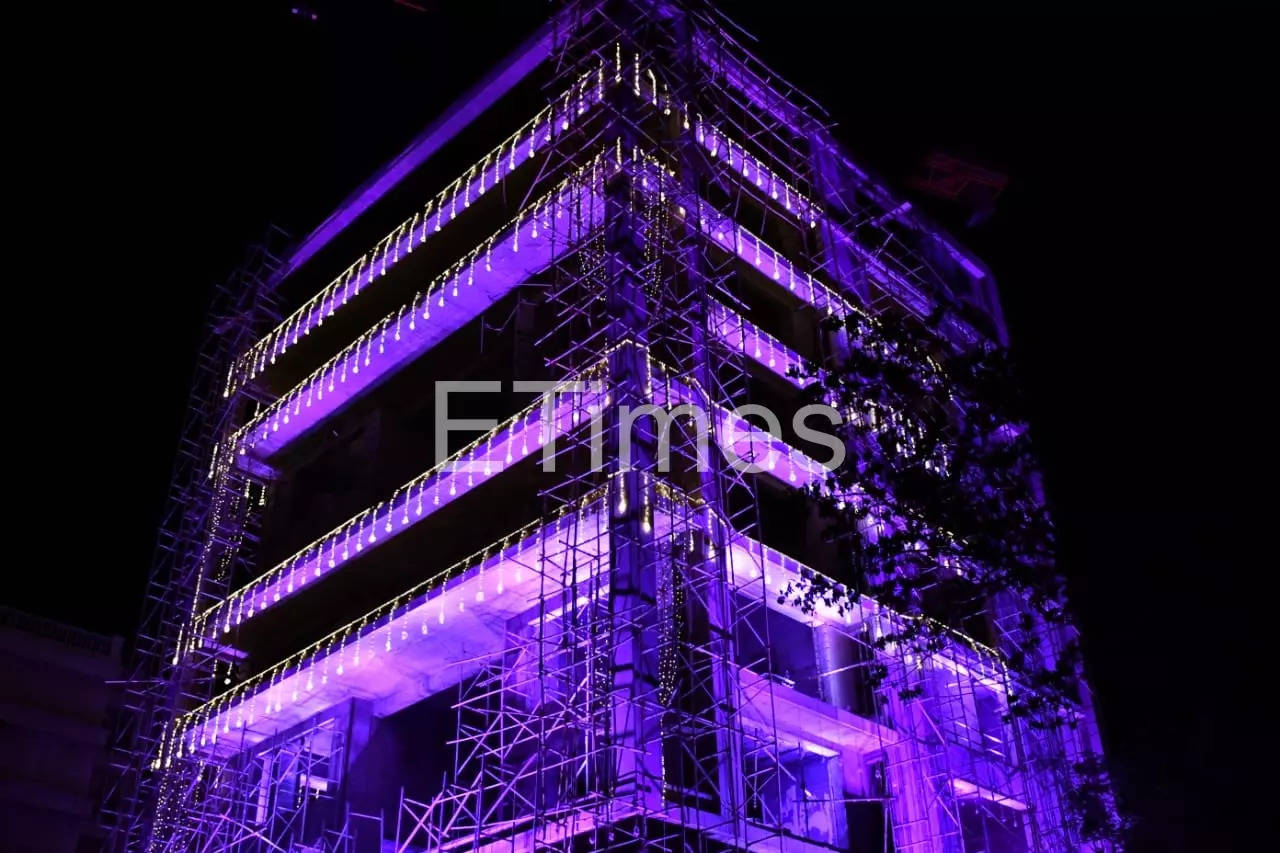 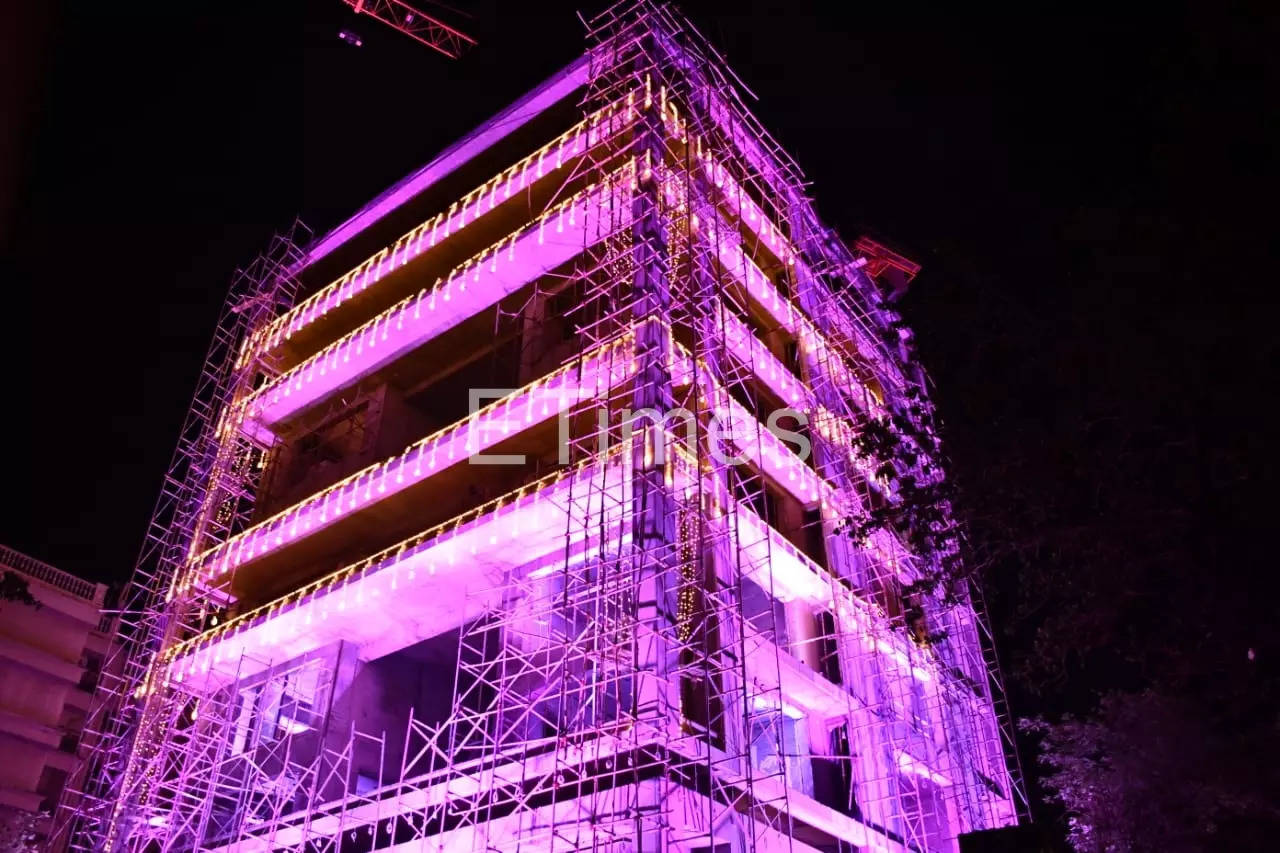 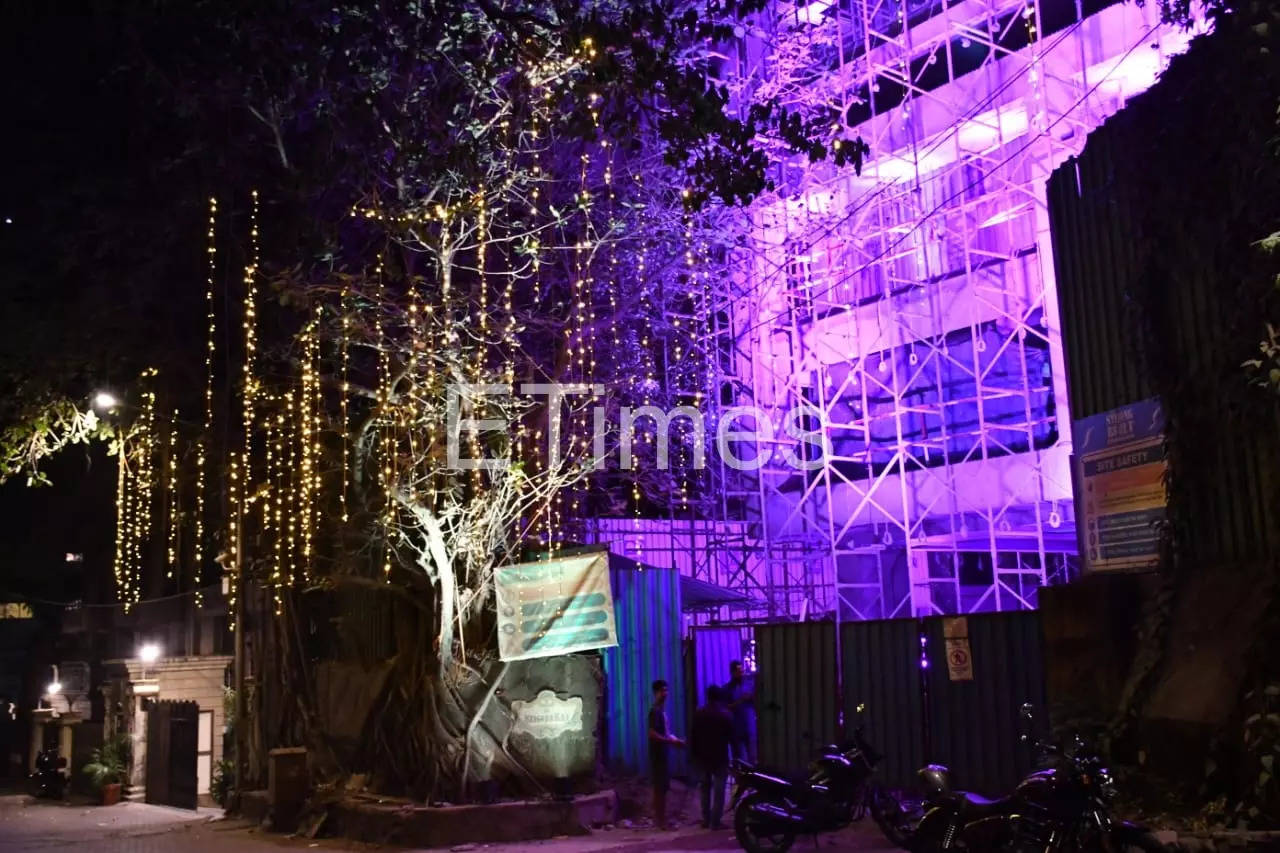 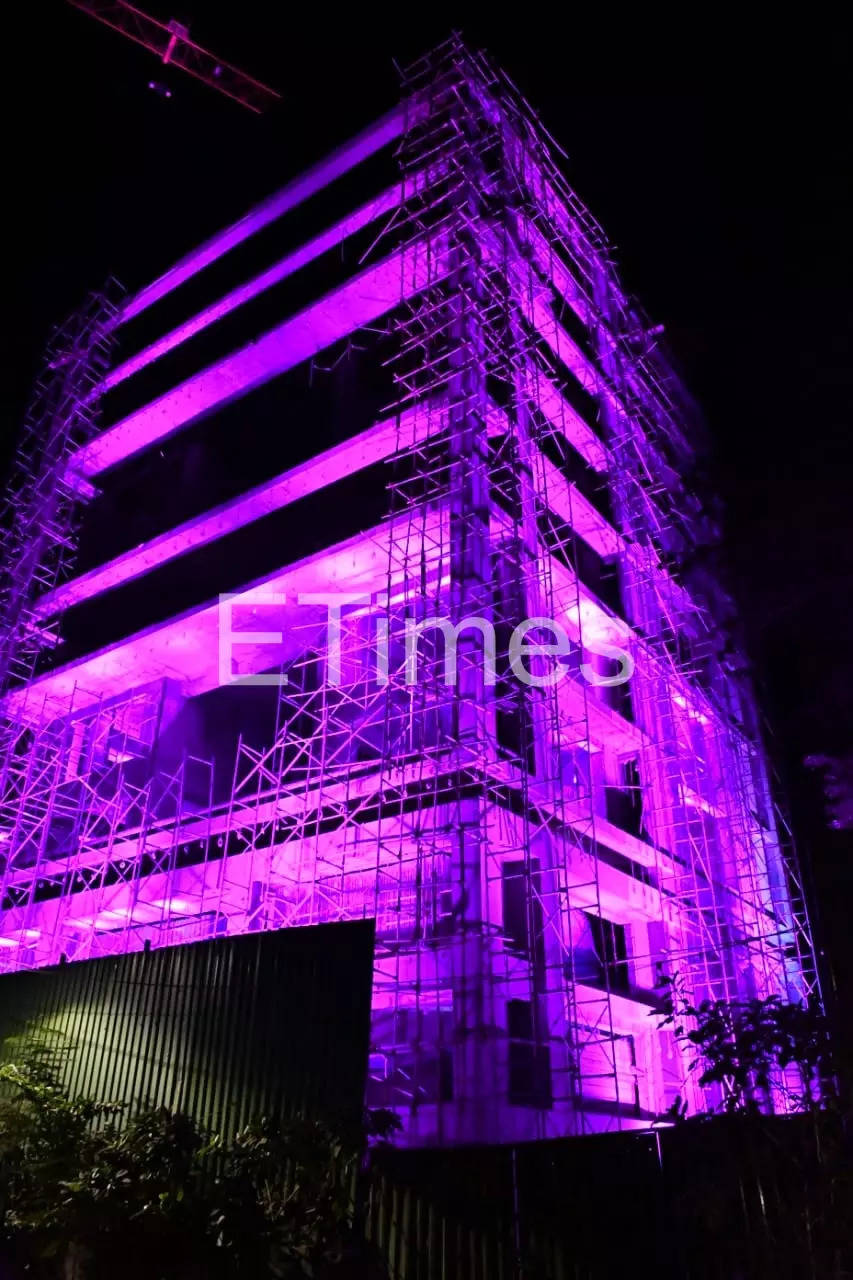 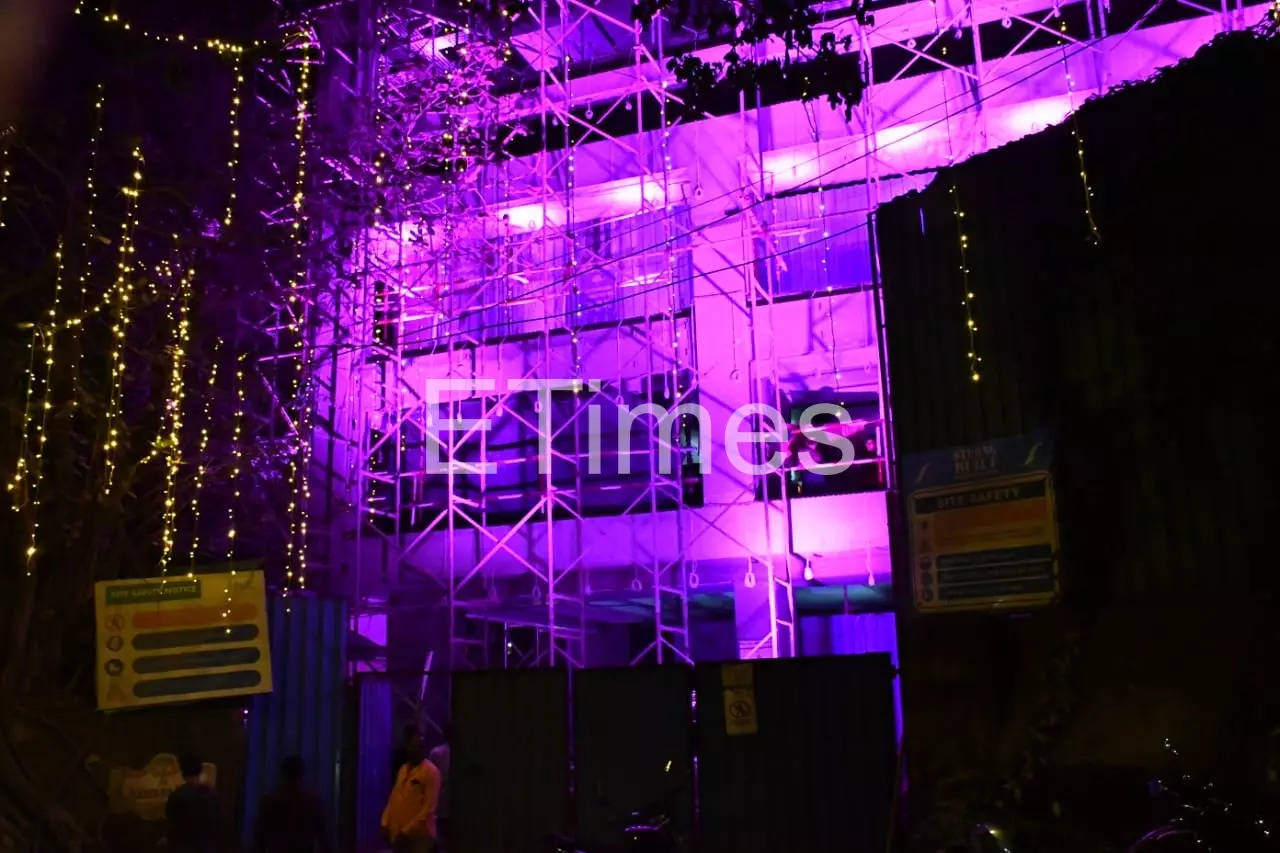 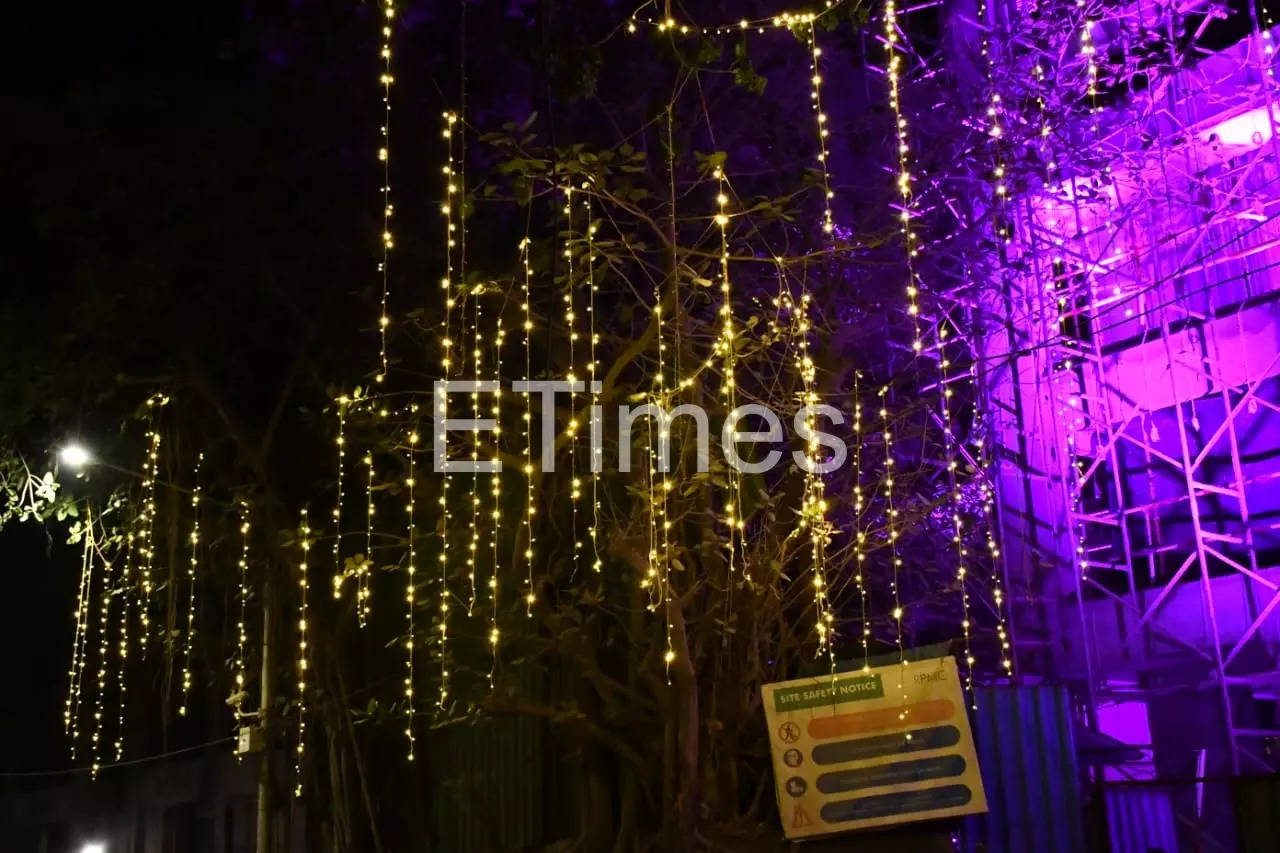 Earlier today, a car was spotted at Ranbir’s house and it was loaded with Sabyasachi outfits apparently for the

Sources suggest that Ranbir and Alia’s wedding will be a 4-day-long affair at the RK house. The functions will

finally the wedding on April 15.

The couple had fallen in love with each other on the sets of their upcoming film ‘Brahmastra’. The two made

their first appearance as a couple at Sonam Kapoor‘s wedding reception in 2018. Source

Kanika on her fairytale wedding with Gautam 1 min read

Kanika on her fairytale wedding with Gautam