Jasmin Bhasin is one of the divas who is known to leave her admirers spellbound with her ethereal beauty. Be it her work on the television, in the songs, or her social media appearance, her presence hooks all on every platform. Proof of the same is her latest pictures, wherein clad in a stunning black dress, Jasmin’s beauty is casting a charm.
In the clicks, Jasmin is looking disarmingly gorgeous. in a corset style dress. On one hand, where the ensemble is hugging her perfectly, on the other hand, her makeup is making the netizens fall for her all over again. With a warm undertone, Jasmin is carrying a natural makeup look, complimented with maskara-coated eyes and nude brown lips. Further, her beautiful brown hair, styled with messy beachy waves are adding the right amount of oomph to the look.
Sharing one of the pictures, Jasmin herself wrote – “Call 101, I am on fire”, and honestly, one look at the photographers and we can’t agree more. 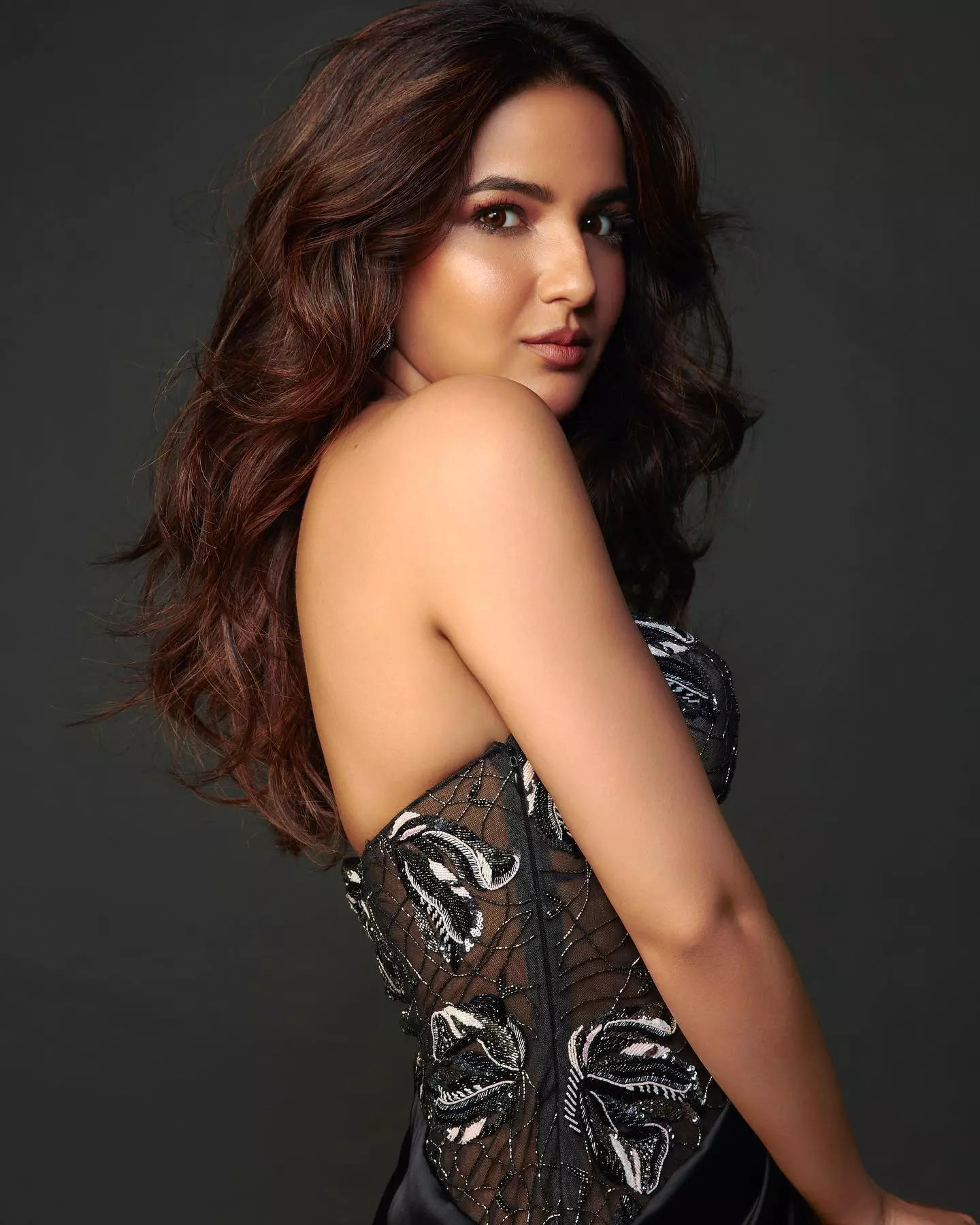 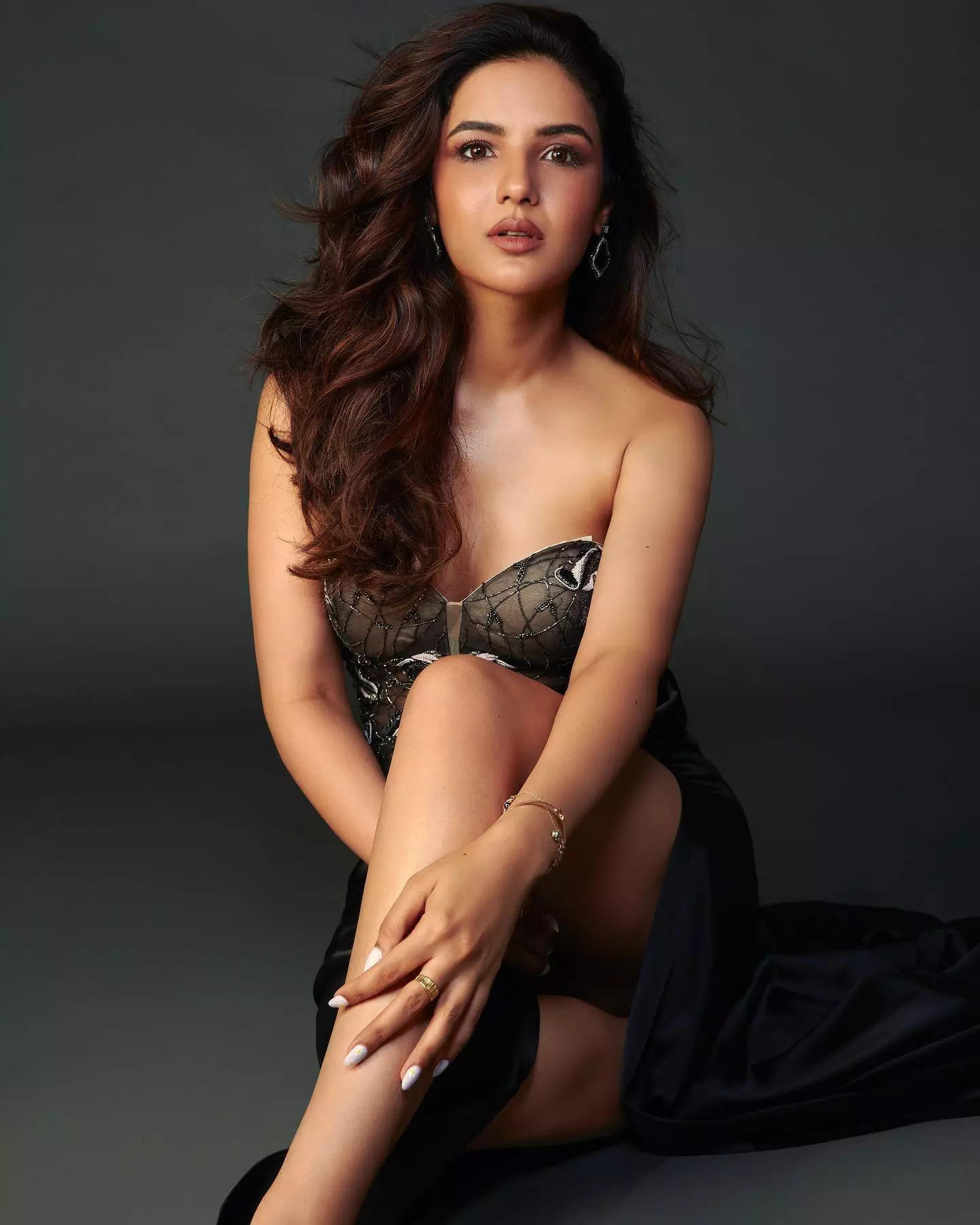 Meanwhile, on the work front, Jasmin Bhasin will soon be seen making her Pollywood debut with Gippy Grewal. Her movie ‘Honeymoon’ will be released on October 5, 2022.

Lucky Ali: Mumbai is my maika

Kiara to SSR: Someone will make your biopic 1 min read

Kiara to SSR: Someone will make your biopic