Kareena Kapoor Khan’s maternity wardrobe is on point! After having floored everyone with her style file in 2016, when she was pregnant with Taimur Ali Khan, Bebo is once again doling out a lot of inspiration with her second pregnancy. Snapped in the city, Kareena Kapoor Khan rocked a flowing white asymmetric dress, which expertly hid her baby bump. The actress completed her fuss-free look with golden slides. 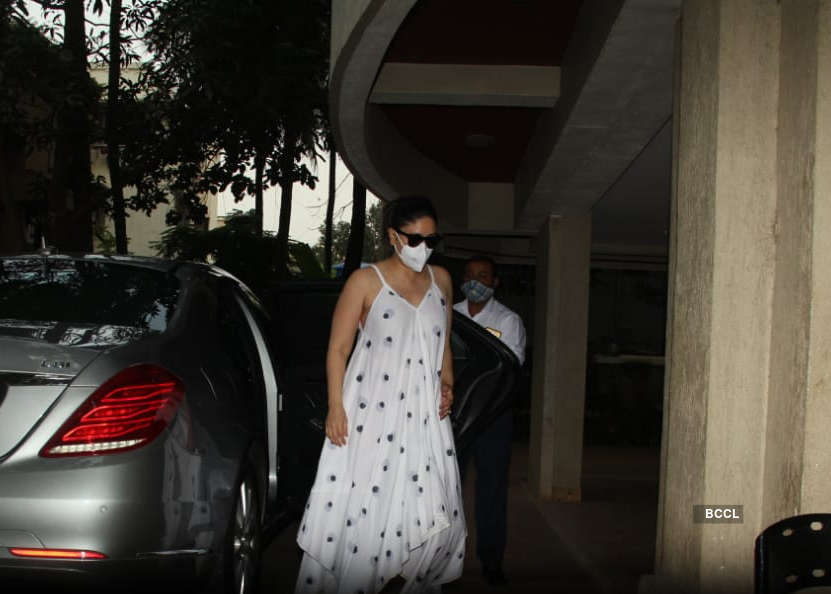 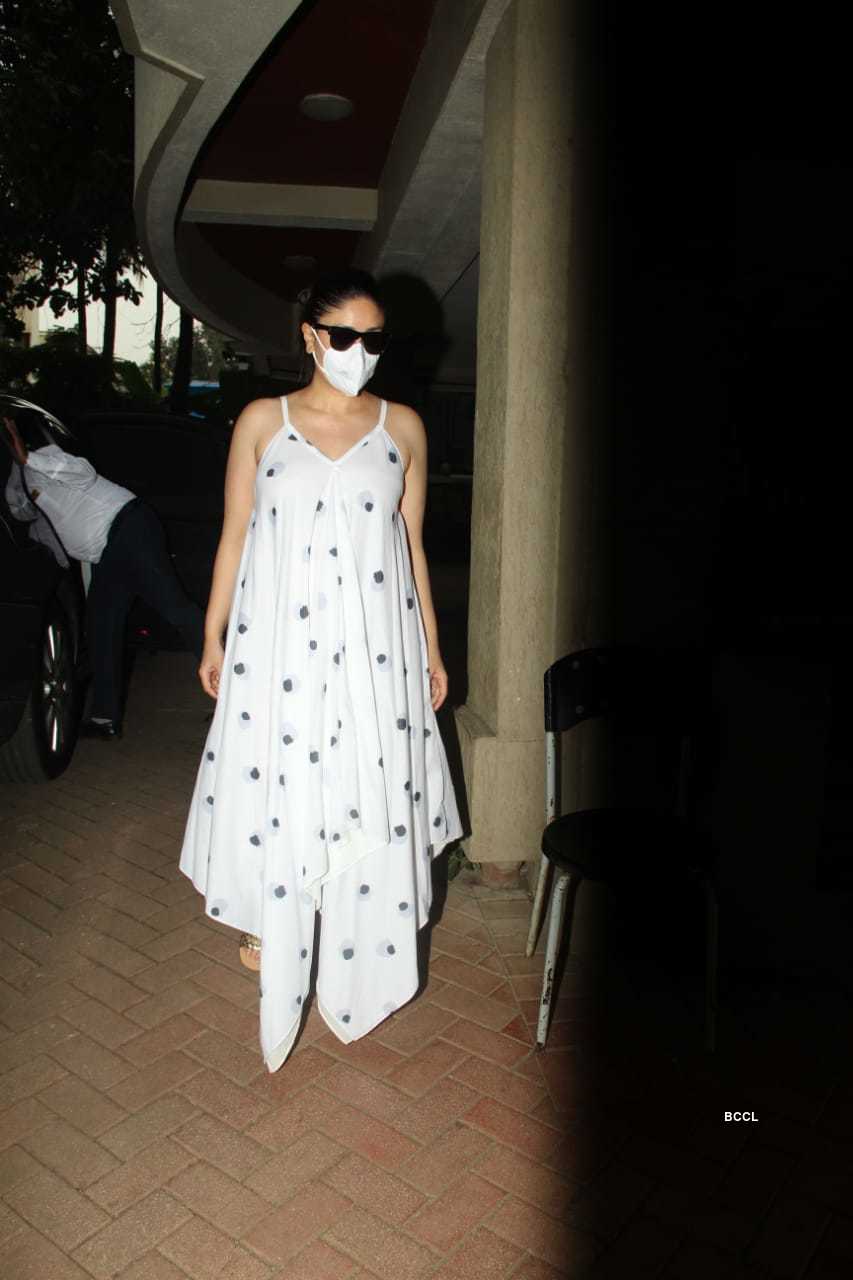 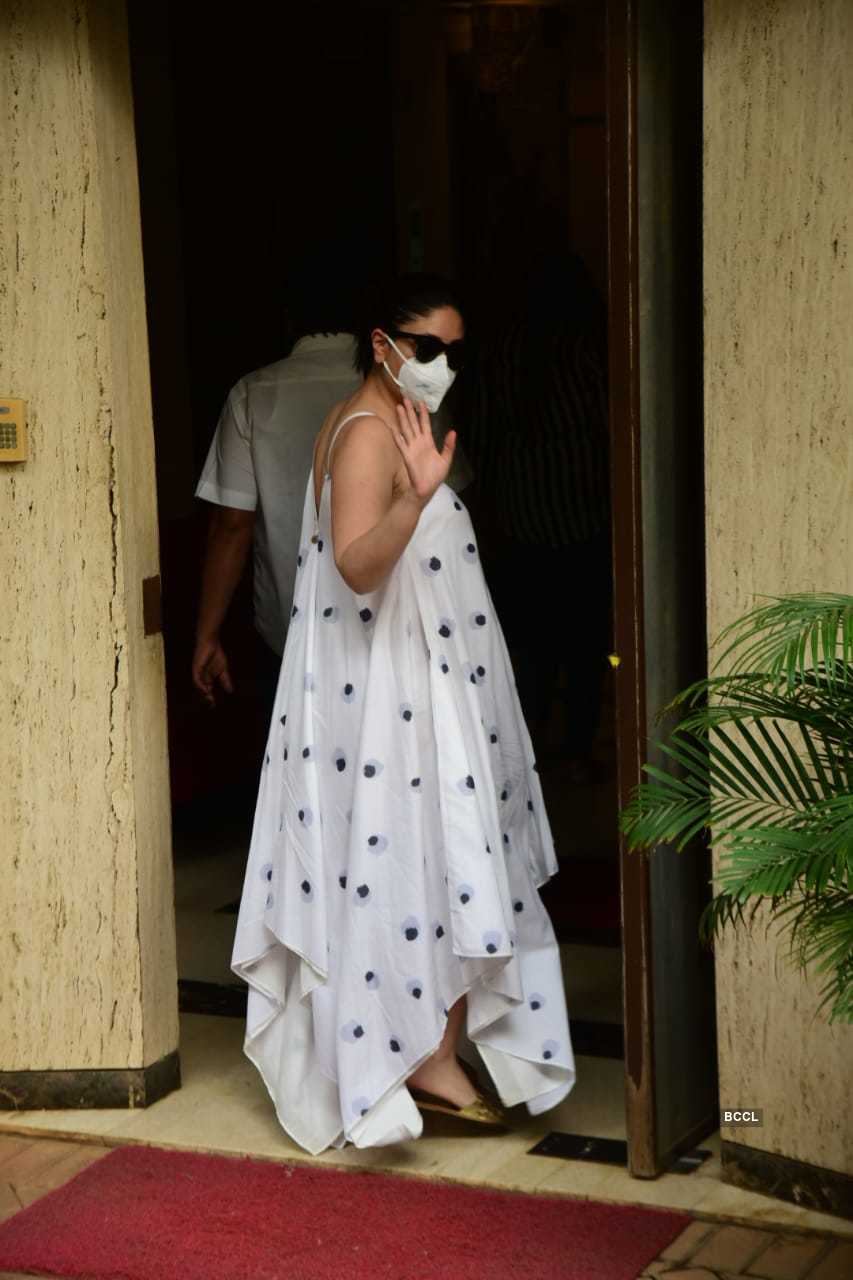 In August this year, Kareena and Saif Ali Khan had announced that they are expecting their second child. In a joint statement the couple had shared, “We are very pleased to announce that we are expecting an addition to our family !!Thank you to all our well wishers for all their love and support.”

Wrapping her professional commitment ahead of her pregnancy break, Kareena Kapoor Khan recently completed the shoot of ‘Laal Singh Chaddha’, wherein she will once again share the frame with Aamir Khan. Apart from this film, Bebo will also be seen in Karan Johar’s next directorial ‘Takht’, which also features – Ranveer Singh, Alia Bhatt, Vicky Kaushal, Anil Kapoor, Janhvi Kapoor and Bhumi Pednekar.

Anupam at Drishyam 2 party with Ajay-Tabu Divas who danced in their hubby’s films 1 min read

Divas who danced in their hubby’s films

Jaideep: Don’t think there’ll be another SRK or Salman Scorpio Horoscope Today, 4 December 2022: Today is a good day in so many ways 2 min read

Scorpio Horoscope Today, 4 December 2022: Today is a good day in so many ways