Bollywood actress Kareena Kapoor Khan is often papped in the city carrying stylish attires with perfection. This time, the actress looked pretty, adorning an all white outfit, as the shutterbugs captured her. She chose to flaunt her mid length hair, and opted for a dark lip colour as she stepped out in the city. 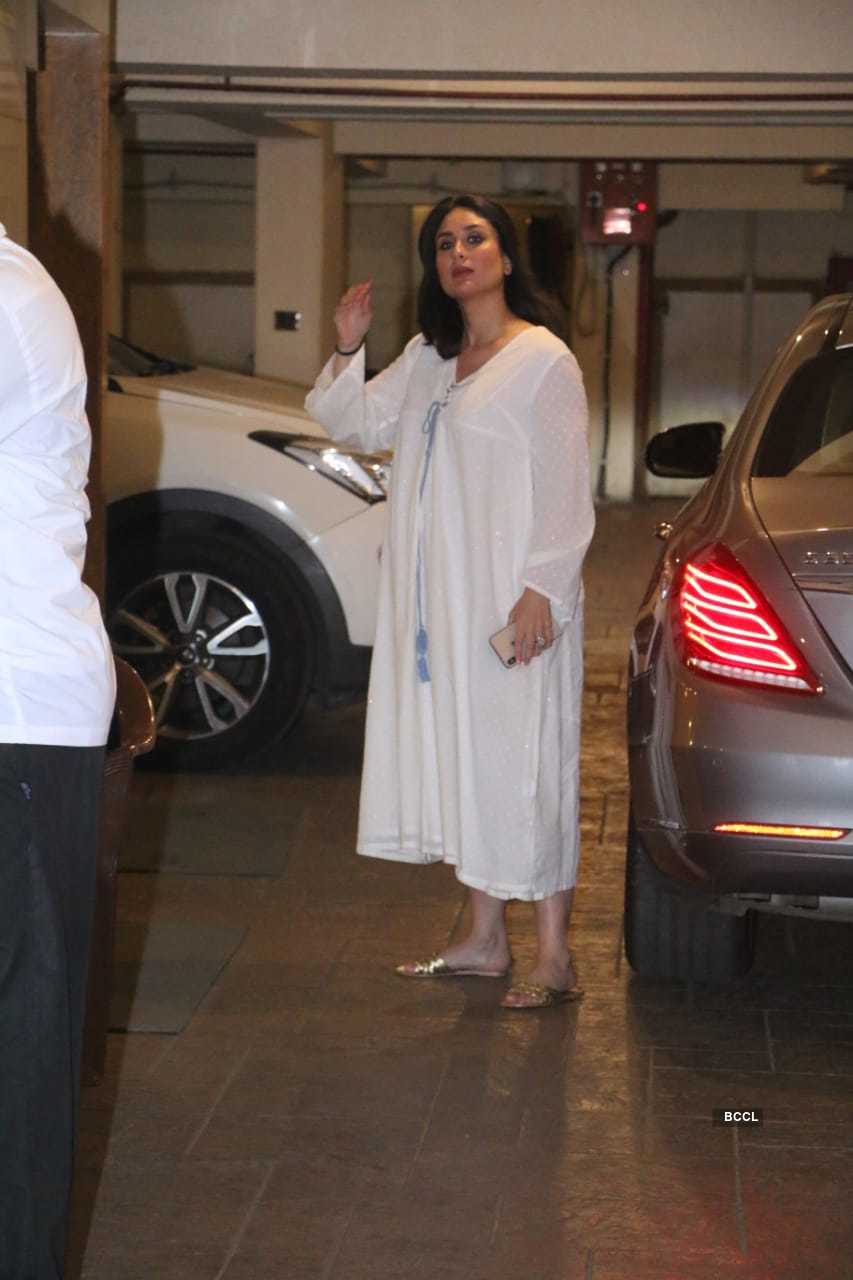 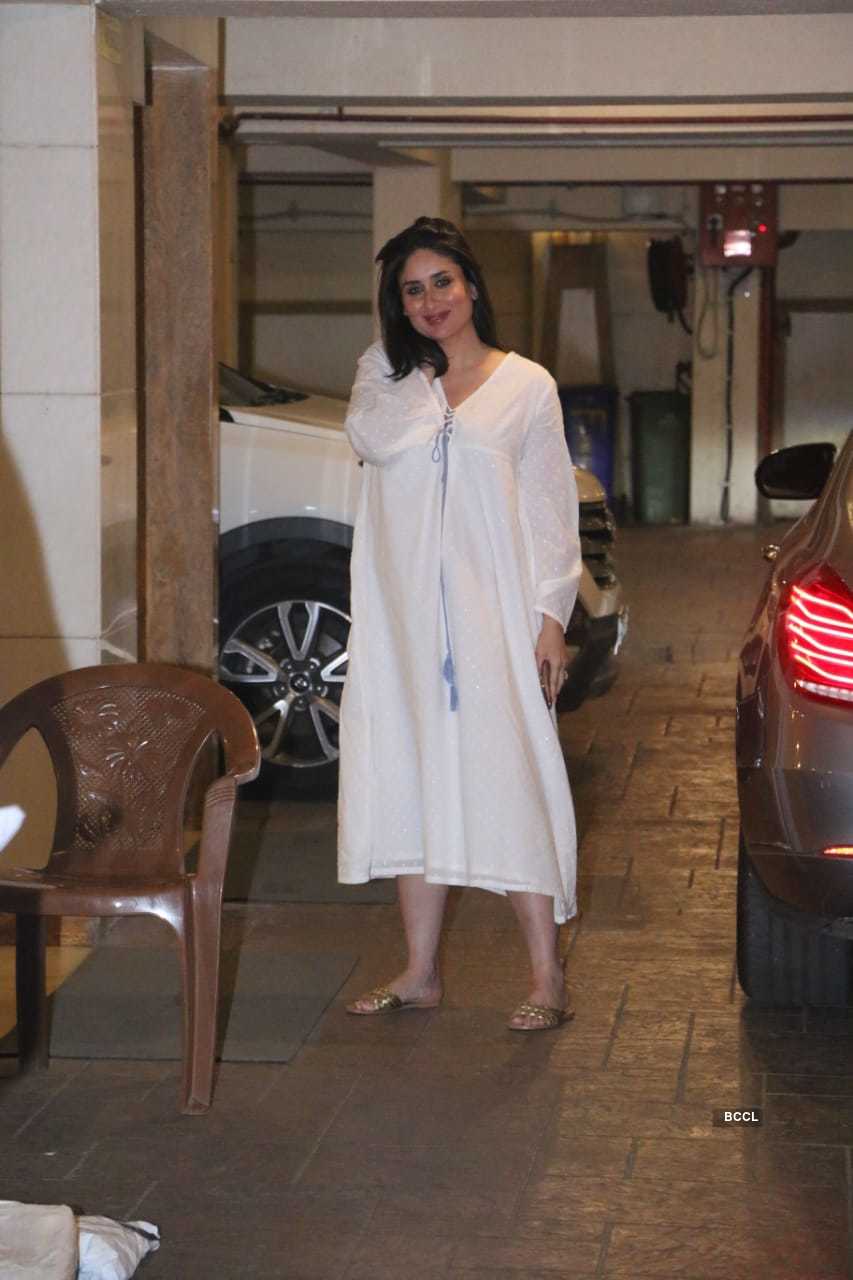 When it comes to fashion, Kareena has always been ahead of the curve. She has a noteworthy approach to style. On the work front, Kareena Kapoor Khan was last seen sharing screen space with Akshay Kumar in ‘Good Newwz’. The film also had Kiara Advani and Dilijit Dosanjh in pivotal roles. She will next be seen alongside Aamir Khan for an upcoming venture.

Anushka revisits her cameo in Qala