Ranbir Kapoor and Shraddha Kapoor are currently shooting for their upcoming film helmed by Luv Ranjan in the city. Now, ETimes paparazzi caught the exclusive glimpse of the two shooting a song sequence at Aarey Colony, Goregaon in Mumbai. In the pictures, Ranbir can be seen wearing dark blue shimmery sherwani while Shraddha looked pretty in a yellow saree. A big set has been erected at the location of the movie. Check out the photos here: 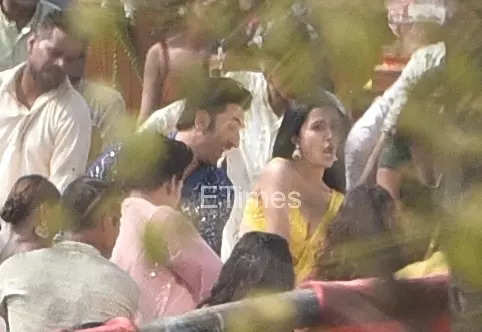 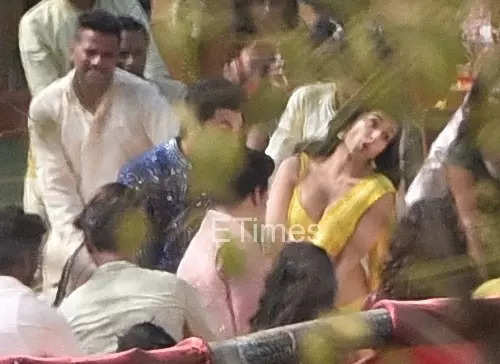 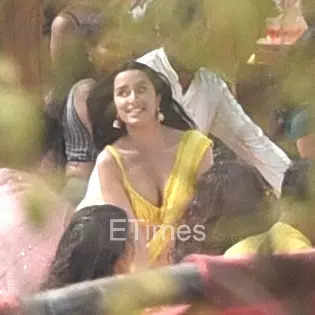 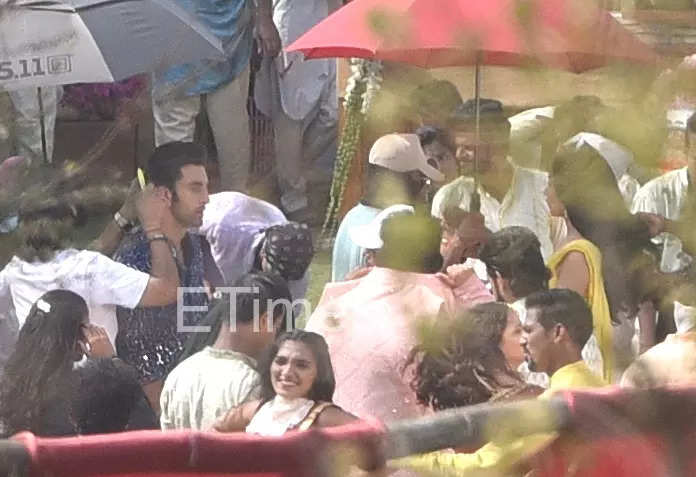 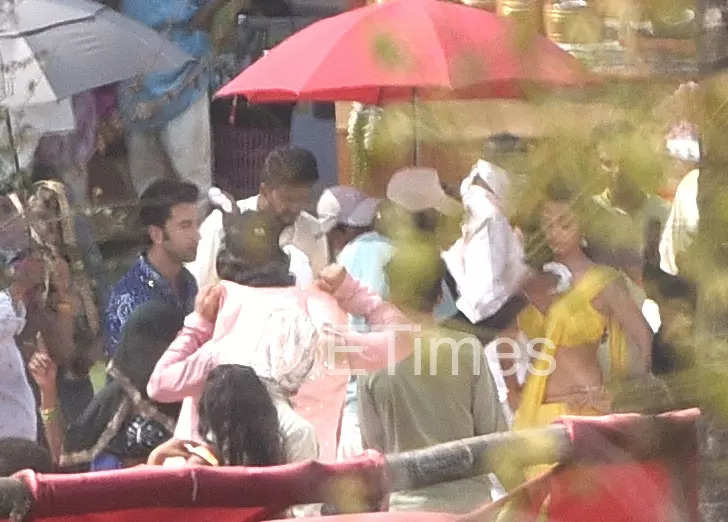 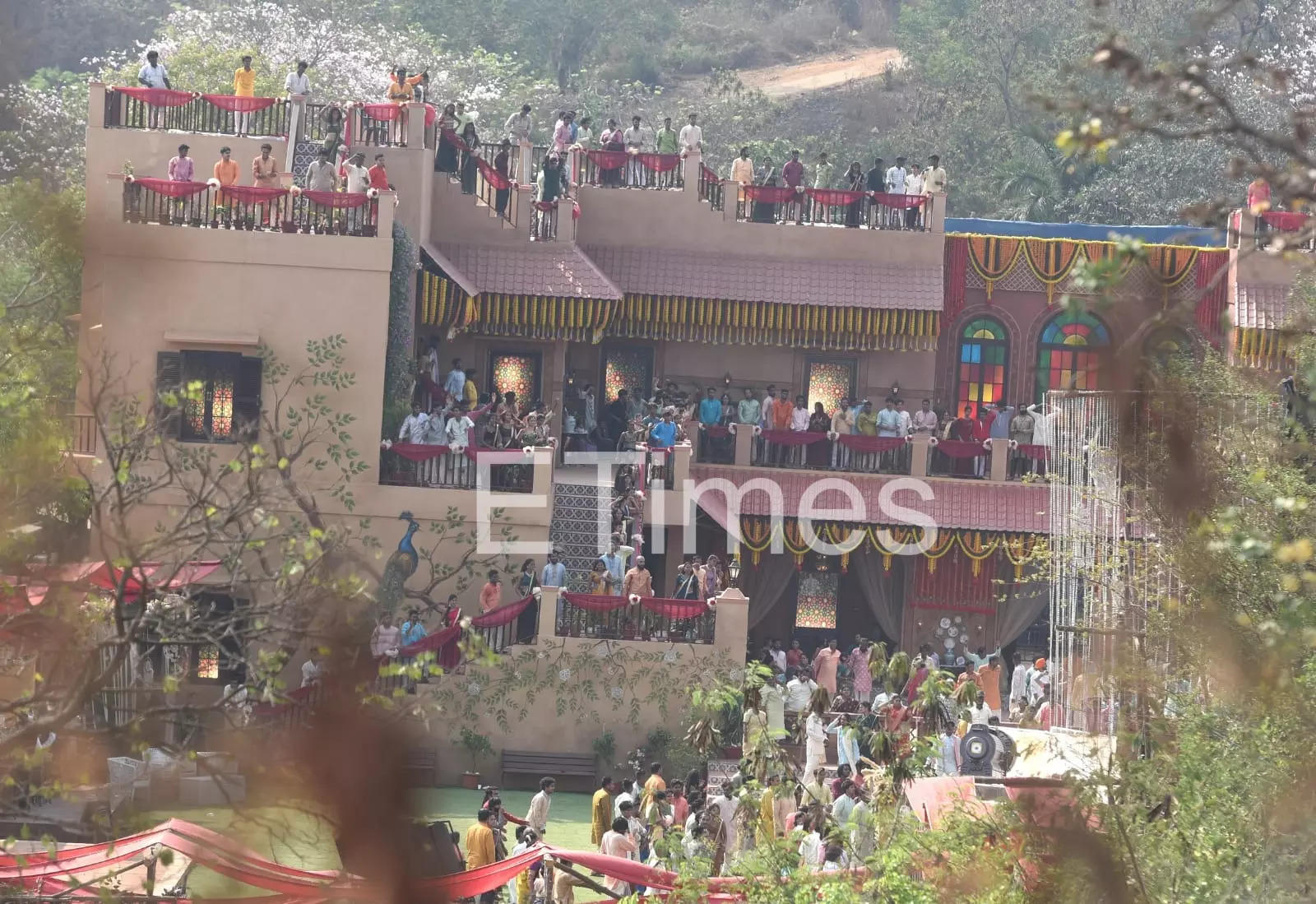 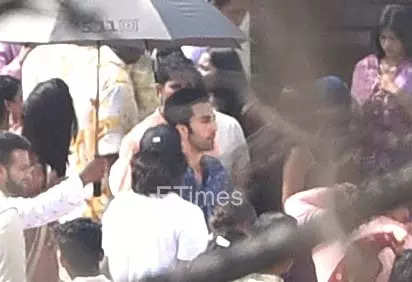 Amidst wedding preparation, Ranbir is currently staying at a five-star hotel in the locality. The wedding arrangements are being looked after by Alia Bhatt and RK’s mother Neetu Kapoor.

Meanwhile, the film will also mark the debut of producer Boney Kapoor as an actor. He will be essaying the role of Ranbir’s father in the movie and Dimple Kapadia as his mother.

Ranbir and Shraddha will be sharing the screen space for the first in the romantic comedy. Source