Ranbir Kapoor and Alia Bhatt will be tying the knot on the weekend. Their wedding has been rocking the headlines of entertainment news. Now, ahead of her son Ranbir’s marriage, mother Neetu Kapoor stepped out for a salon session in the city. The veteran actress was donning a blue striped shirt teamed with white pants and heels. She also posed for a few pictures for the paparazzi. Check out the pictures here: 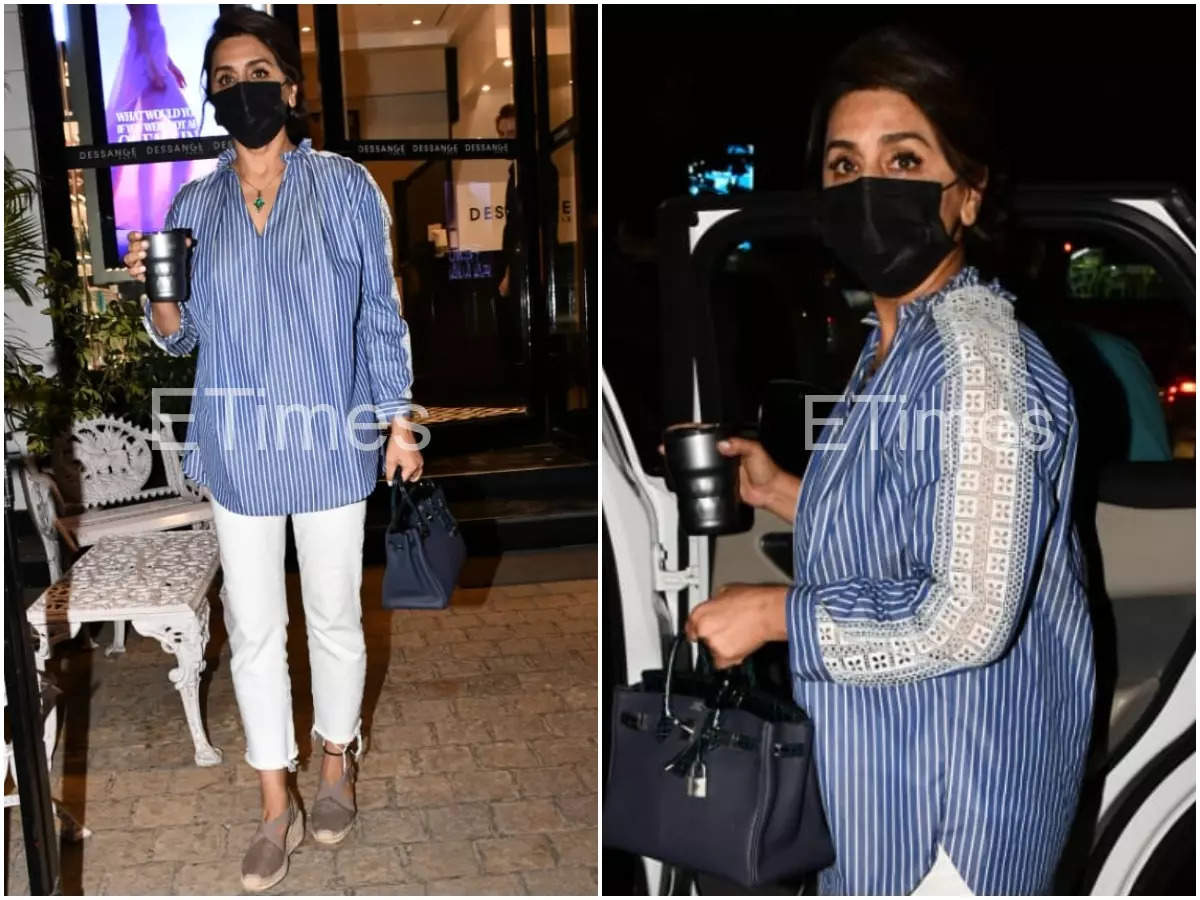 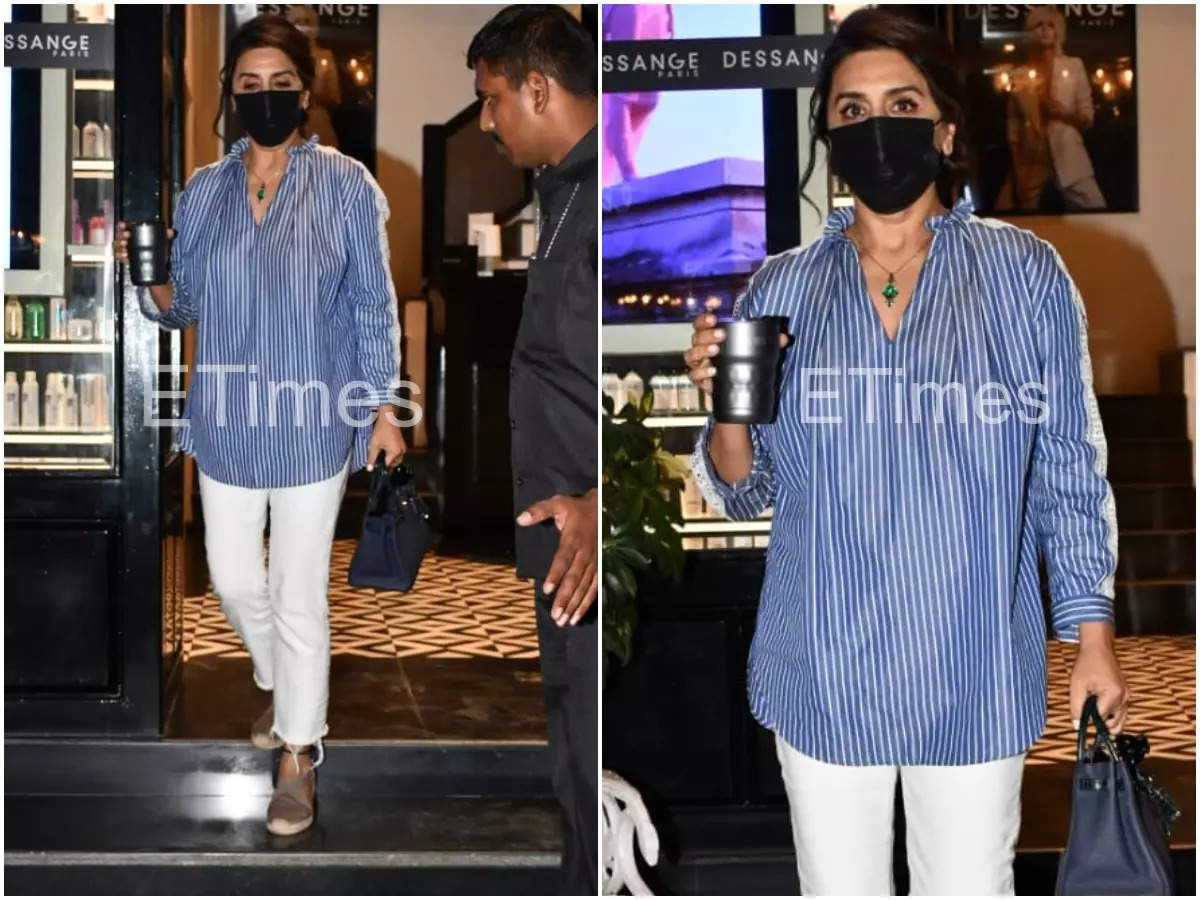 Meanwhile, Alia and Neetu are currently looking after the wedding arrangements as RK is busy shooting for Luv Ranjan‘s next with Shraddha Kapoor in the city.
Also, according to the reports, the couple has delayed their honeymoon due to RK’s work commitments.
On the work front, Ranbir and Alia will next feature in Ayan Mukerji’s ‘Brahmastra’. The film also features Amitabh Bachchan, Akkineni Nagarjuna, Mouni Roy and Dimple Kapadia. Kapoor will also star in Sandeep Vanga Reddy’s ‘Animal’ and ‘Shamshera’.
Alia recently completed Karan Johar’s ‘Rocky Aur Rani Ki Prem Kahani’ co-starring Ranveer Singh.
Source