Actress Neelima Azim, who had acted in many films in the 90s and later did TV shows too, is happy that the pandemic is over and she can now focus on her dancing and acting. Neelima, who is also mother to Bollywood actors Shahid Kapoor and Ishaan Khatter, is glad that she can now enjoy her life and watch her sons progress in cinema and spend quality time with her grand children (Shahid Kapoor and Mira Rajput‘s children) Misha and Zain.
She says, “I raised my kids as a single mother and it was very tough in those days. Now, after working very hard and struggling for so many years, it is a happy time to watch my sons do exceptionally good work in films and spend time with my grand kids. I don’t have to now bother about anything and can easily relax while my sons look after me so well. Both Zain and Misha are great fun to be with and it is a delight watching them grow.” 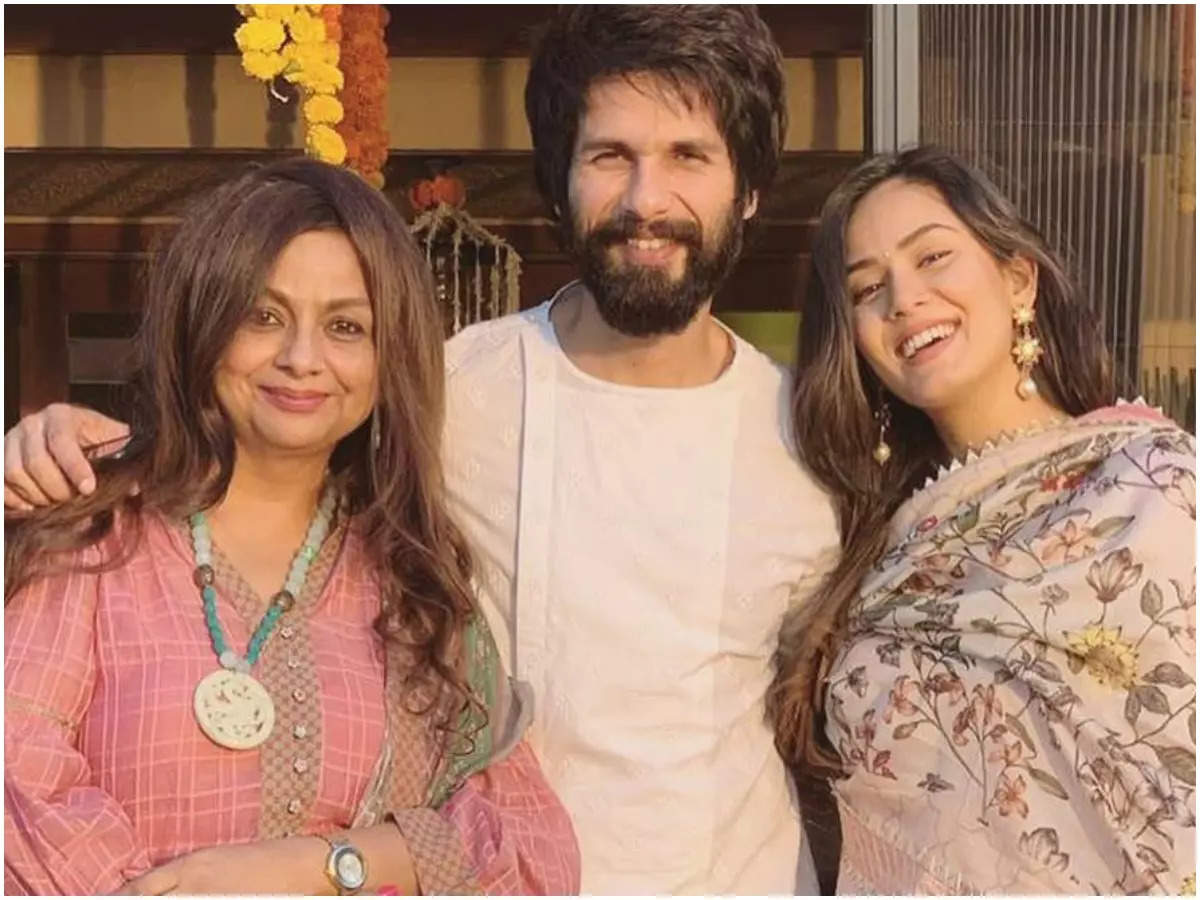 The actress added how her daughter-in-law Mira Rajput has brought the entire family together. She says, “I can never tire talking about Mira. She has brought our entire family together. She keeps us all happy and I am glad that Shahid has found a great companion in her. More than anything, she is very warm, lovable and I feel I am totally blessed to have a happy family now.”

Sharing her views on the kind of films Shahid and Ishaan are part of, she said, “Shahid has done some many interesting films and carved a niche for himself and similarly, Ishaan also started very young and early in his career. He has attempted to act in very different films. I am glad that I am mother of sons who have worked their way to success in Bollywood.”

Shahid will be sharing screen space with his father Pankaj Kapur in the upcoming film Jersey. Ask Neelima if she will ever want to work with Shahid or Ishaan and she says, “The last few years went away in the pandemic. I haven’t done much work in some time. Of course, if the makers have a good script and a good role, why not? I would love to work with Shahid or Ishaan but then it should be a good role and I should not be doing something just for the heck of it. I have had some great opportunities and acted in good films during my career. So, if something exciting comes along why not?”

Neelima, who is a Kathak dancer also plans to start her own academy. She says, “This year, we lost our guru Birju Maharajji. I have trained under him and want to get back to dancing full time soon. I also plan to start an academy soon.”