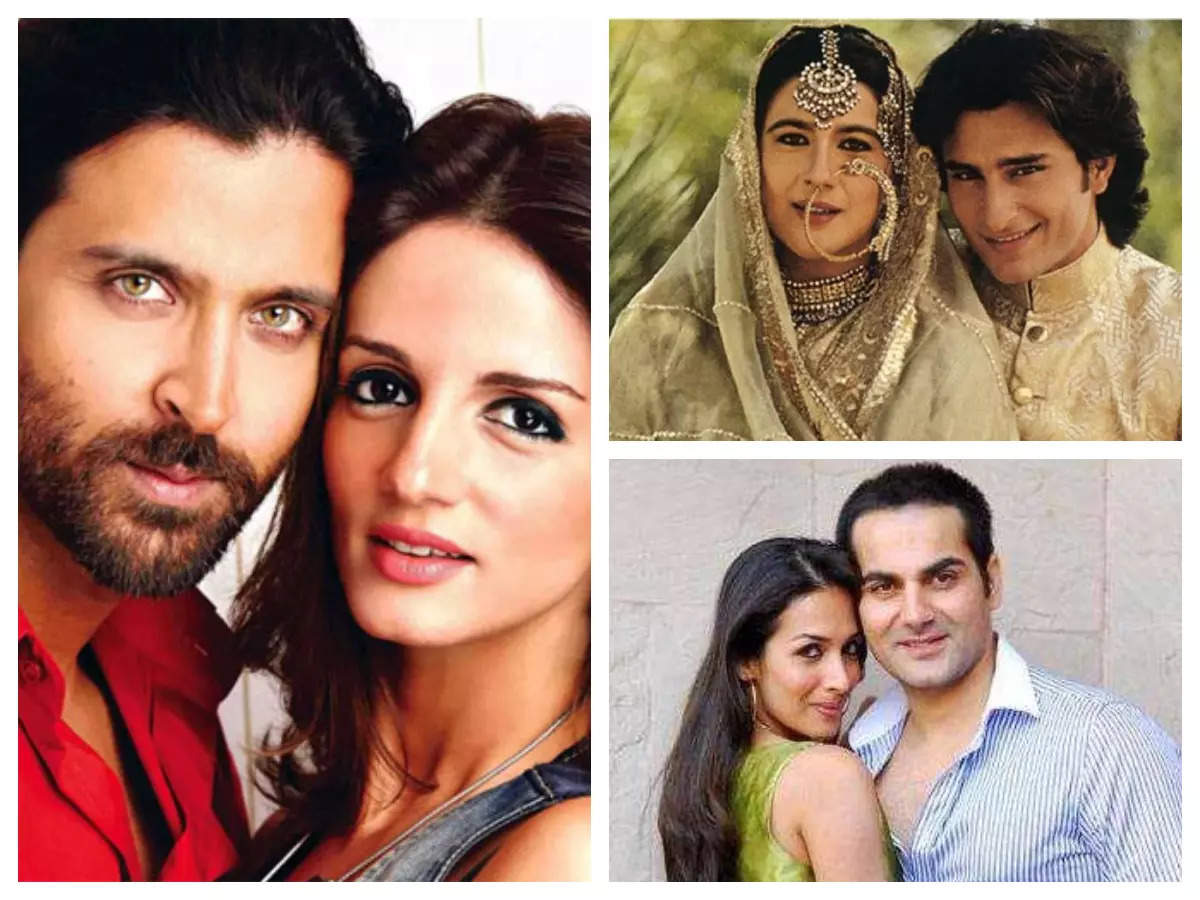 Farhan and Adhuna ended their 16-year-long marriage and announced their separation in 2016. The couple is parents to two girls–Shakya and Akira. According to reports, Farhan agreed to pay one-time alimony to Adhuna instead of a monthly amount. However, she got to keep his sprawling 10,000 sq feet mansion, Vipassana, in Mumbai for herself and the kids. The actor also had to reportedly make investments for the children’s futures. While Adhuna received full custody of their girls, Farhan got the right to meet them whenever he wanted.