Shahid Kapoor’s wife Mira Kapoor took to Instagram to share that her son Zain asked her to sit with him all night while he sleeps. After her son Zain slept, the actress enjoyed her movie night. She posted a picture with the caption, “can you sit with me all night while I sleep,” along with a baby boy emoji. Check it out here: 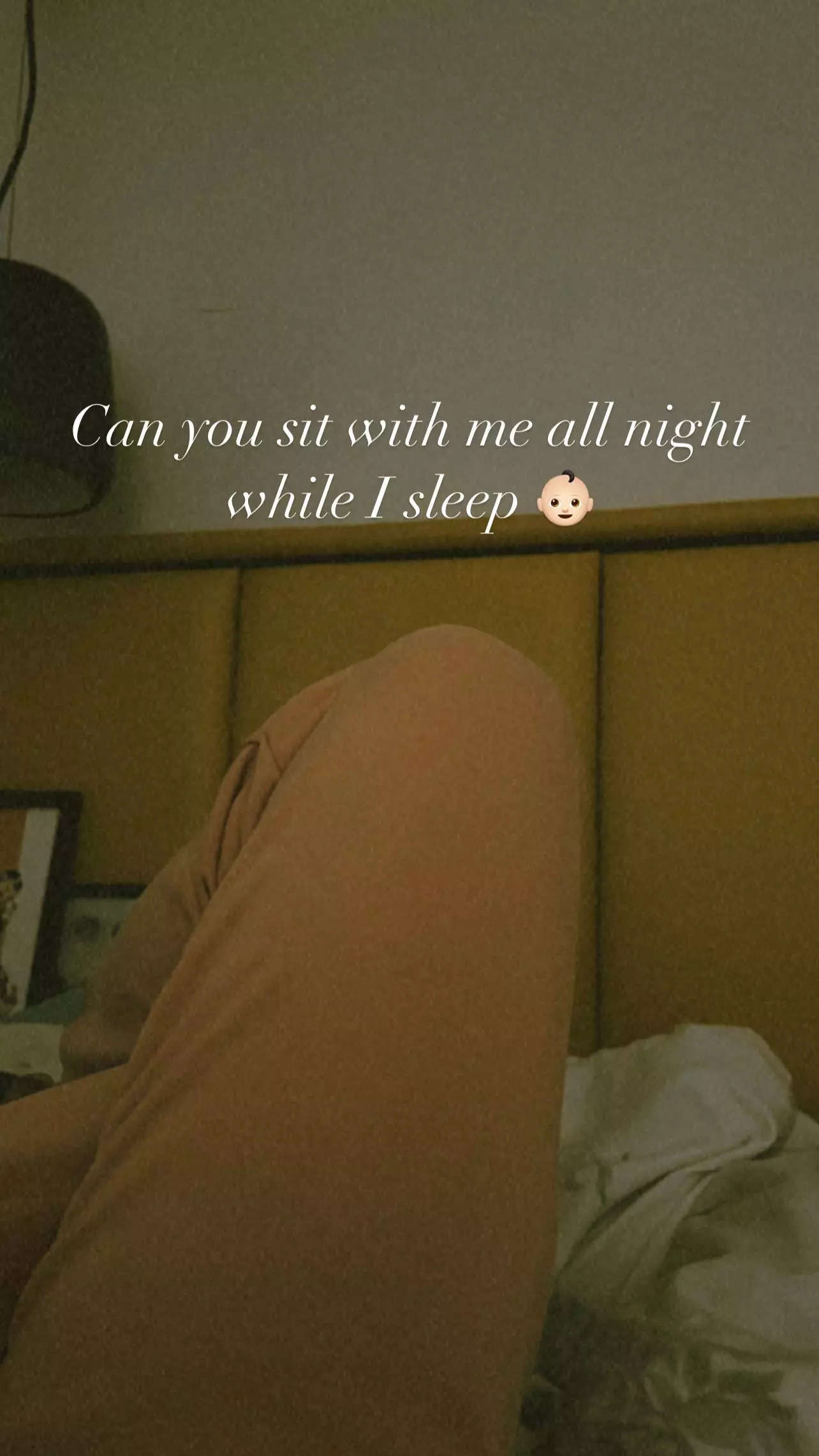 In the next story, she posted a picture of herself enjoying Farhan Akhtar, Hrithik Roshan and Abhay Deol starrer ‘Zindagi Na Milegi Dobara’ while laying on her bed. She added the caption, “Baby is finally asleep. Back to #movienight.” 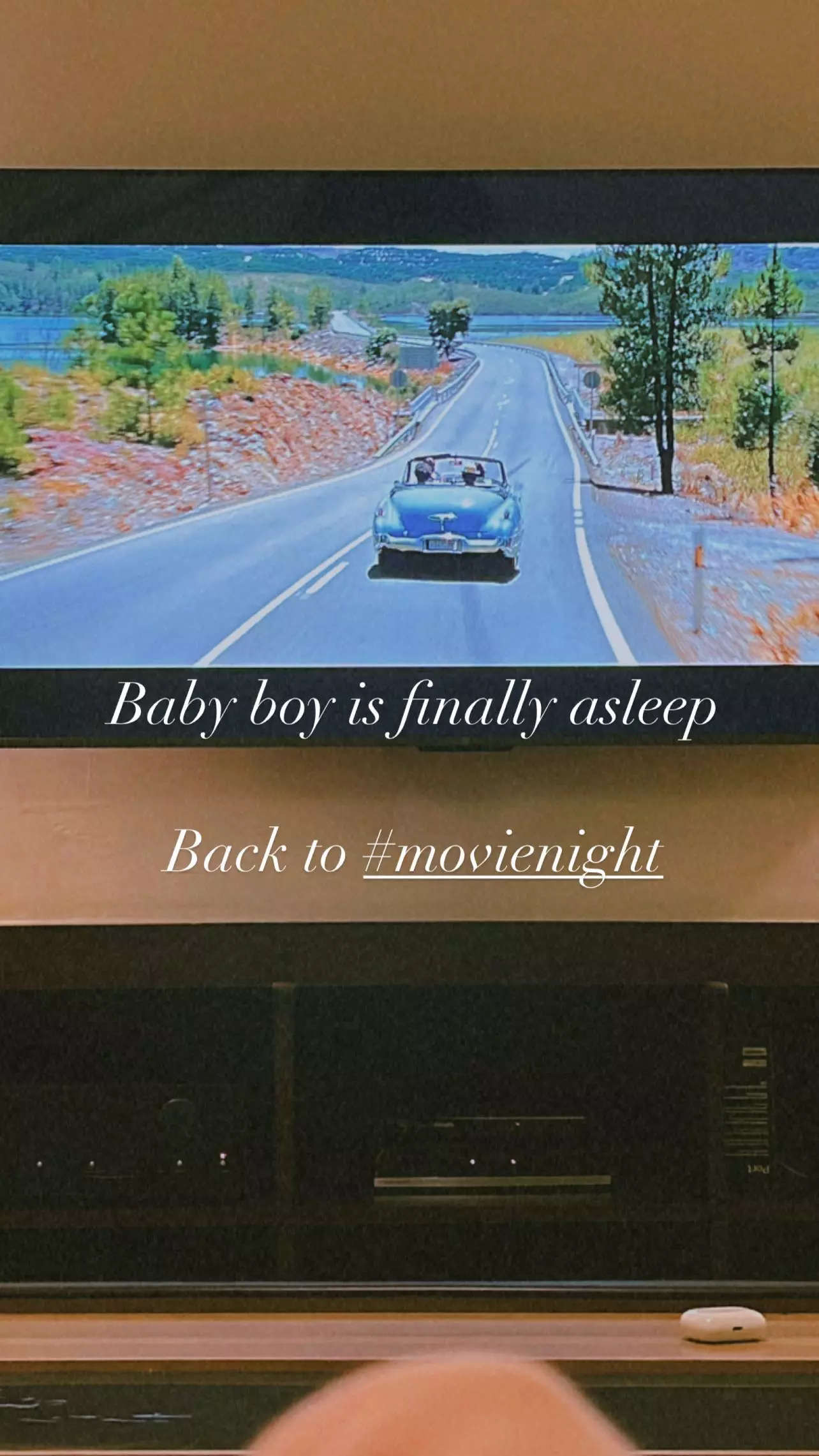 Earlier in the day, the actress posted a picture of the film featuring Farhan and Abhay in it. She expressed that she wants the pants worn by Farhan in the movie scene. Mira wrote, “@faroutakhtar’s jeans from ZNMD #needthesepants.” 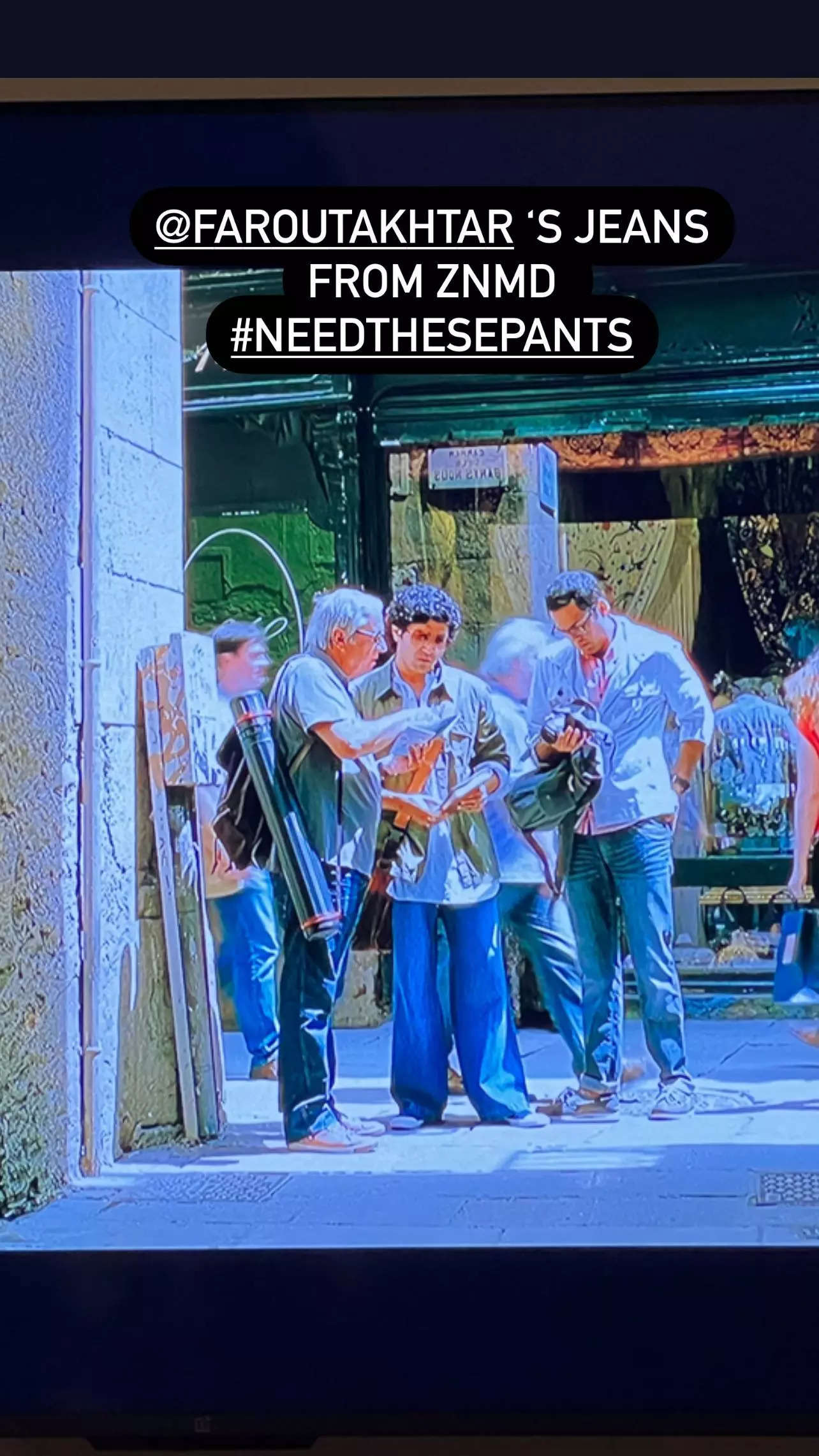 Meanwhile, Mira recently returned from her short trip to Dubai. She also posted pictures from her vacay on her Instagram.
On the other hand, Mira’s hubby Shahid Kapoor‘s film ‘Jersey’ has hit the theatres on April 22.
Source